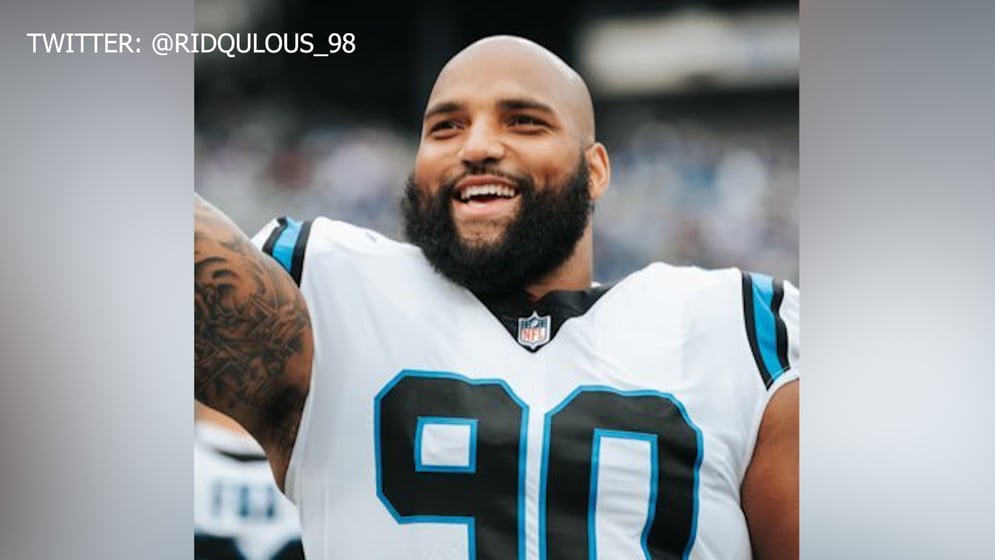 DaQuan Jones is heading to Western New York to play for the Buffalo Bills. Jones agency Athletes First announced via Instagram which he later shared that Jones signed a 2-year deal with the Bills worth up to $14 million with $10.6 million guaranteed. The former Johnson City Wildcat and Penn State alum has played 8 years in the NFL. His first 7 seasons were in Tennessee before signing with Carolina last season. He started all 17 games at defensive tackle for the AFC’s top seed notching 38 tackles, a sack and a forced fumble.