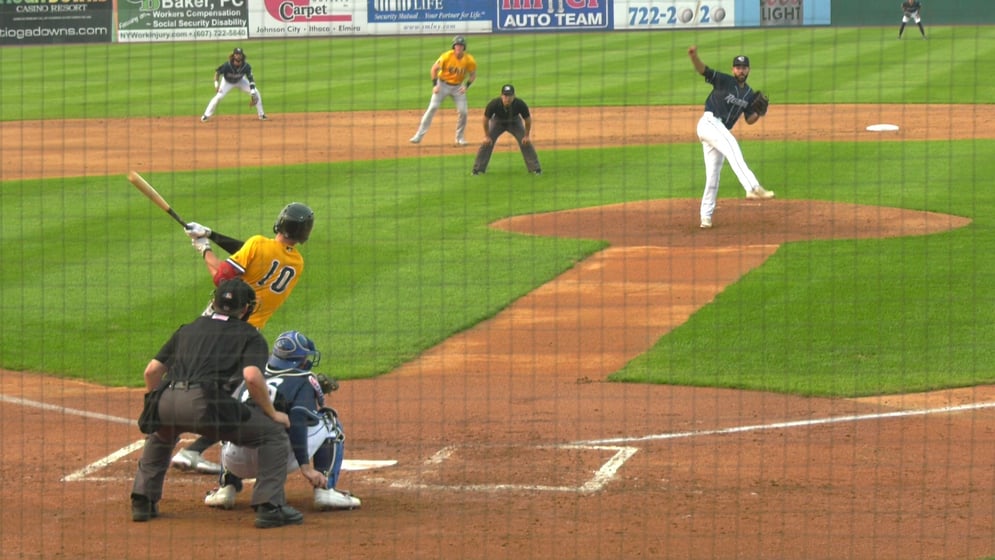 The Binghamton Rumble Ponies dropped their third straight game Tuesday night, falling in their series opener against the Erie Seawolves 12-7. In his first game in Binghamton, New York Mets fourth ranked prospect Brett Baty went 0-3 with 2 walks and a run scored. Wagner Lagrange went 2-5 with a solo homerun while shortstop Manny Rodriguez went 2-3 with an RBI and run scored. The Ponies battled back to make it competitive after falling down 12-0, allowing 3 homers and 8 totals runs in the third inning alone.

The Rumble Ponies and Seawolves are back at it tomorrow night at 6:35pm at Mirabito Stadium.