Rumble Ponies Playing the Waiting Game with Season on Hold 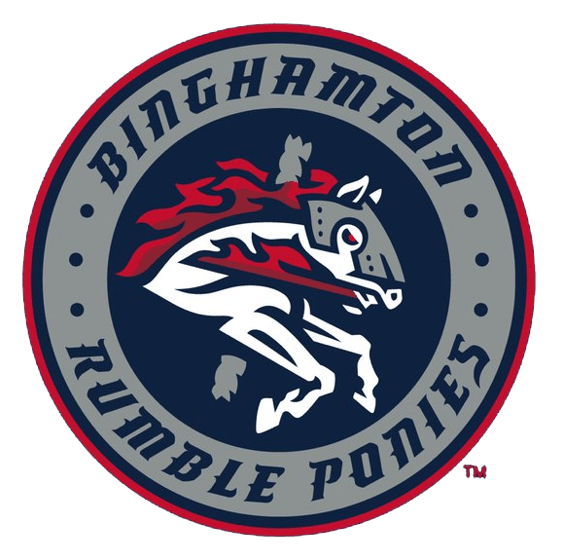 The Binghamton Rumble Ponies had the start of their season pushed back. After the MLB announced they would push back Opening Day for the 2020 season by at least 2 weeks, the MILB decided to follow suit. The MLB also suspended the remaining Spring Training games as they work with medical professionals to determine what's next. With the delay the MLB is working on figuring out how this will effect the season, which in turn will most likely impact the Minor League season. Binghamton is set to host the Eastern league All-Star Game July 14th and 15th, so it's natural to wonder if that might be impacted. Rumble Ponies Managing Director John Bayne says it's a very fluid situation and tough to predict what might happen, but he's confident the festivities will go on as planned.

"I think that's to be said. I'm hoping that by the time that rolls around this crisis will have passed us by," says Bayne. "We are going to do whatever is going to be the safest and most secure thing for the fans in this community. So we'll cross that bridge when we get there."

The Rumble Ponies first game was scheduled for April 9th in Binghamton against Akron. Bayne says there isn't a timeline right now from the MILB on when the season might start as they continue to wait for more information on how to handle the Coronavirus. As of now the Rumble Ponies box office and team store is closed, but those looking to make purchases can do so online.