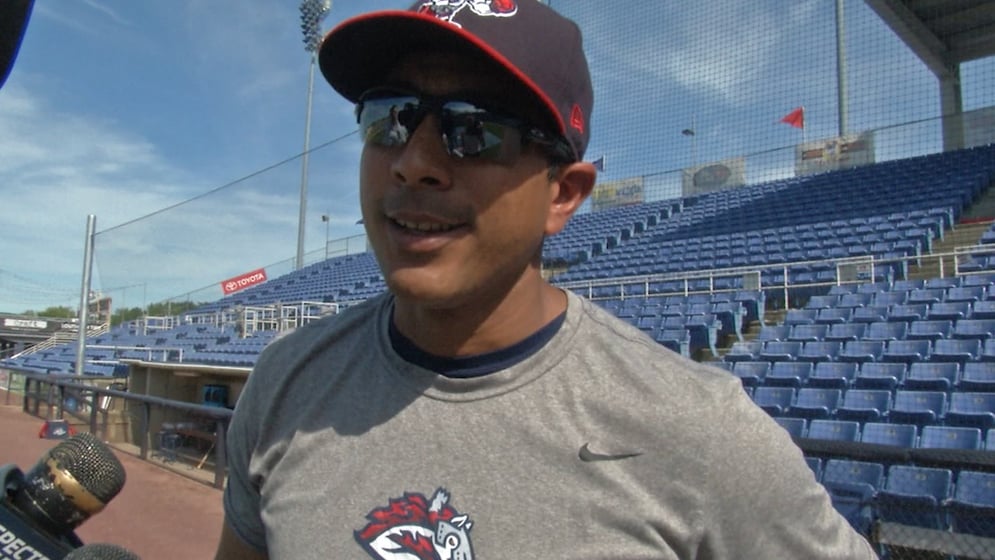 Mets beat writer Anthony DiComo broke the news that the New York Mets are finalizing a deal to make Luis Rojas their next manager. Rojas managed the Rumble Ponies for the 2017 and 2018 season before being promoted to the Mets quality control coach last season. During his time in Binghamton he managed many of the current Mets players including All-Stars Pete Alonso and Jeff McNeil.

Rojas will be taking over for Carlos Beltran who parted ways with the team before ever managing a game due to his role in the Houston Astros sign stealing scandal.