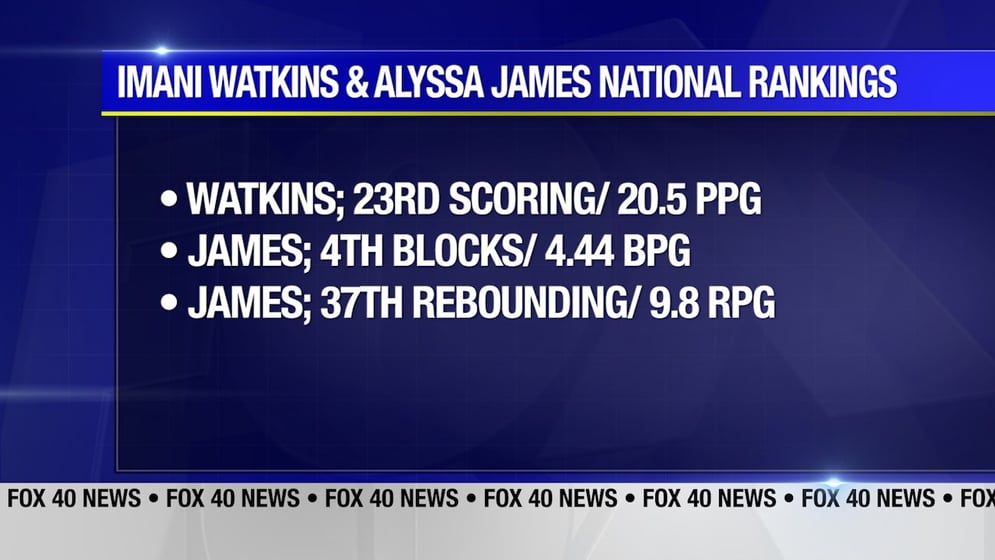 Today the NCAA published the Women's Division I statistical rankings for the 2017-18 season and Binghamton University Women's Basketball team is amongst the top fifty teams in four different categories as a team and three individually.

We already knew, but statistics reassured us that the Lady Bearcats' defense is what fueled them this year.

Out of 349 teams in the NCAA division 1 Women's basketball program, the Bearcats averaged nearly 6 blocks a game and are now ranked 9th for blocks per game. After allowing their opponents to score an average of 36 percent of their attempted shots this season, they are ranked 24th. Also, 34th in scoring defense, keeping their opponents at an average of 57 points per game and with nearly 10 steals per game, the Lady Bearcats are ranked 47th.

There's no surprise that senior guard and America East Player of the Year, Imani Watkins is among the best of the best. Watkins was ranked 23rd in scoring this year, averaging 20.5 points per game. Watkins jumps fourteen spots from last years rankings, as she was ranked 37th with 19 points per game.

America East Defensive Player of the Year, Alyssa James is right up there with Watkins, but on the defensive side. She's now ranked 37th in rebounds as she averaged 10 per game, but that's not the most impressive. James is now ranked fourth in the nation for averaging nearly 5 blocks per game, marking her third season being ranked nationally in blocks.