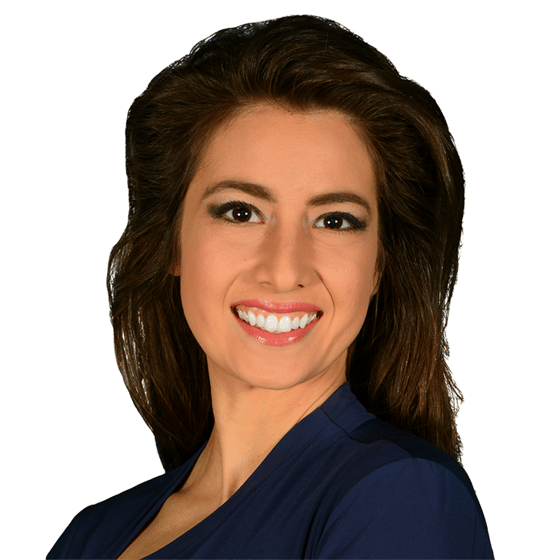 Maylan Studart joins the Fox 40 team as a weekday multimedia journalist. She holds a bachelor’s degree in global and electronic journalism from the New York Institute of Technology and hails from New York’s Long Island. She has previously worked at Verizon FiOS 1 News as an assignment editor and in several New York newsrooms, such as News 12 Long Island, Spectrum News NY1’s political department and United Nations Television.

Before her journalism career, Studart was a professional jockey, winning over 100 races in her nine-year career. She was a staple of the New York Racing Association circuit for six years, which encompasses Aqueduct Racetrack, Belmont Park and Saratoga Race Course. She provided live horseracing analysis for CBS on American Pharoah’s historic Triple Crown win in 2015 and for its New York sister station WLNY annually on the Triple Crown races ever since.

Studart is a member of the New York Women in Communications, Society of Professional Journalists, National Association of Hispanic Journalists and the Society of American Business Editors and Writers. She was a recipient of the 2015 NAHJ Ruben Salazar and 2017 NYWICI Esperanza scholarships. She was selected to be part of a 10-member student news team to report on the Excellence in Journalism conference in Anaheim, Calif. In 2017.