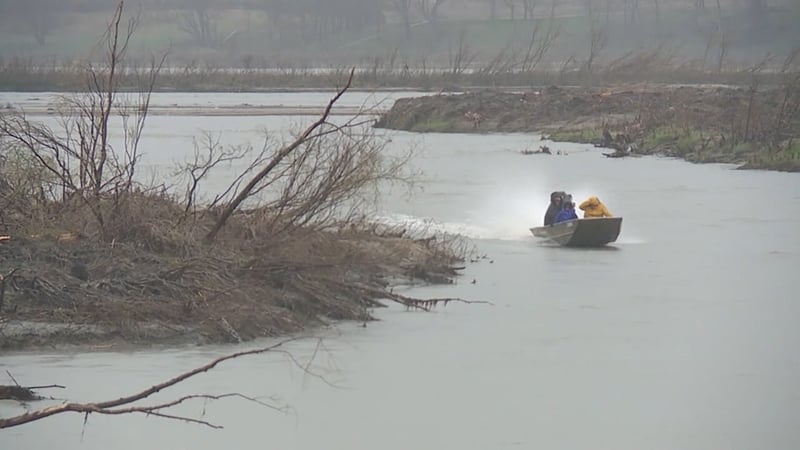 Although it's the middle of winter, If you plan to go boating this year, you may need a new certification.

Brianna's Law goes into effect over the next 5 years, and it requires anyone operating a boat with a motor in it to have a certification.

Brianna is the name of a girl who died in a boating accident in 2005.

America's Boating Club will offer certification classes at the end of January, because accident prevention is essential in boat safety.

Les Smith, Education Officer of the New York Power Squadron which became America's Boating Club, said "I had a jet ski collision here at my marina here a many years ago... And a father ran into his son with the jet ski... His son was hurt and ended up in the hospital... And the father was so upset about it that he got rid of the jet skis... And that was all very preventable... People are out on the water and they don't really know what they are doing and they shouldn't be there... And I've seen it and I think if you talk to anybody who has spent some time on the water they'd agree with that..."

Brianna's Law will slowly be put in to effect through 2025.

As of right now anyone born on or after January 1st 1993 must get a boating certificate before operating a motorized boat.

America's Boating Club will be holding the certification course on Tuesdays from January 28th to February 25, and then a second wave on Mondays from March 2nd to the 30th.

The course is 50 dollars and will be held at Johnson City High School.
If you have questions or want to apply for the course you can contact them at Lsmith84@stny.rr.com or 607-797-7391.