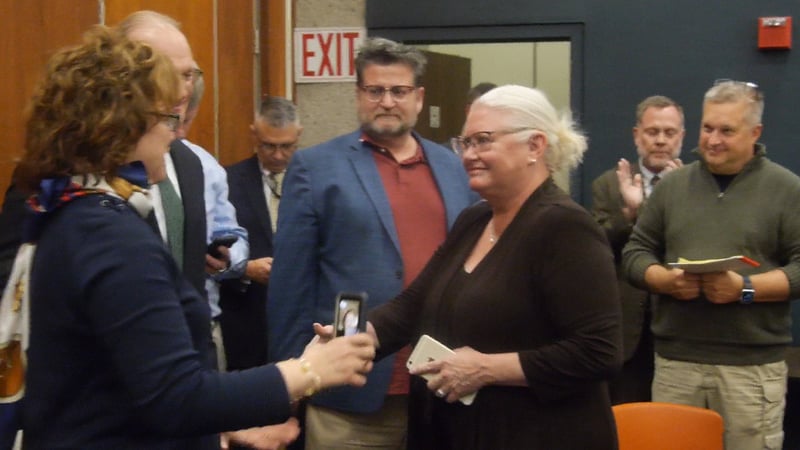 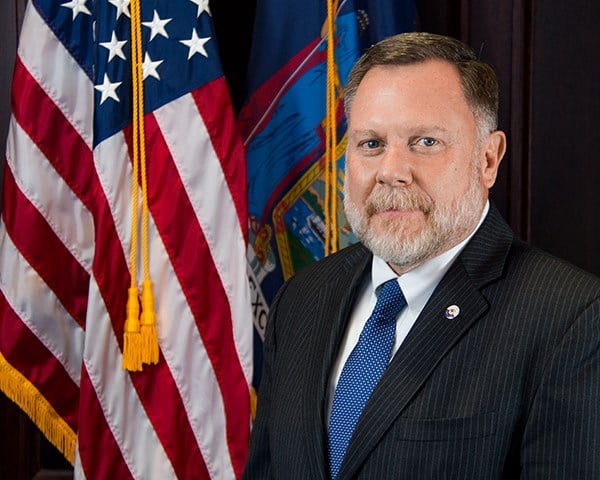 In addition to taking over Korchak's former role of Chief Assistant DA, Loughran is also overseeing the Drug Crimes Bureau. Loughran has been an attorney for 32 years, 17 of those have been spent as a prosecutor. 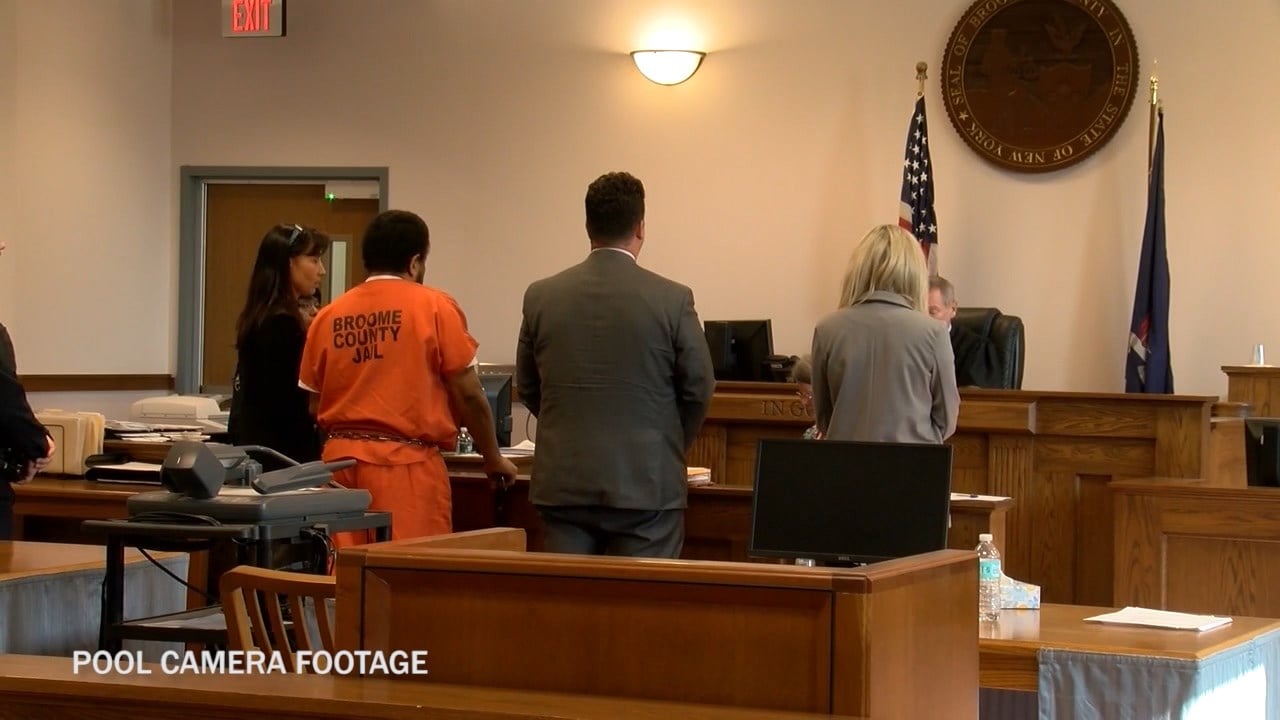 Stephanie Milks in the courtroom for the sentencing of Wilfredo Pica-Torres.

There has been speculation about whether Korchak would appoint Gelson to a role within his office following the election. Gelson, who came in third behind Korchak and Battisti, attended the swearing in ceremony for the new District Attorney on January 1st.

Back in December, when Fox 40 asked Korchak if offering Gelson a job in the office was something he was considering, Korchak answered: "That I can't say... That's a good question. I'm going through an interview process with a lot of individuals." 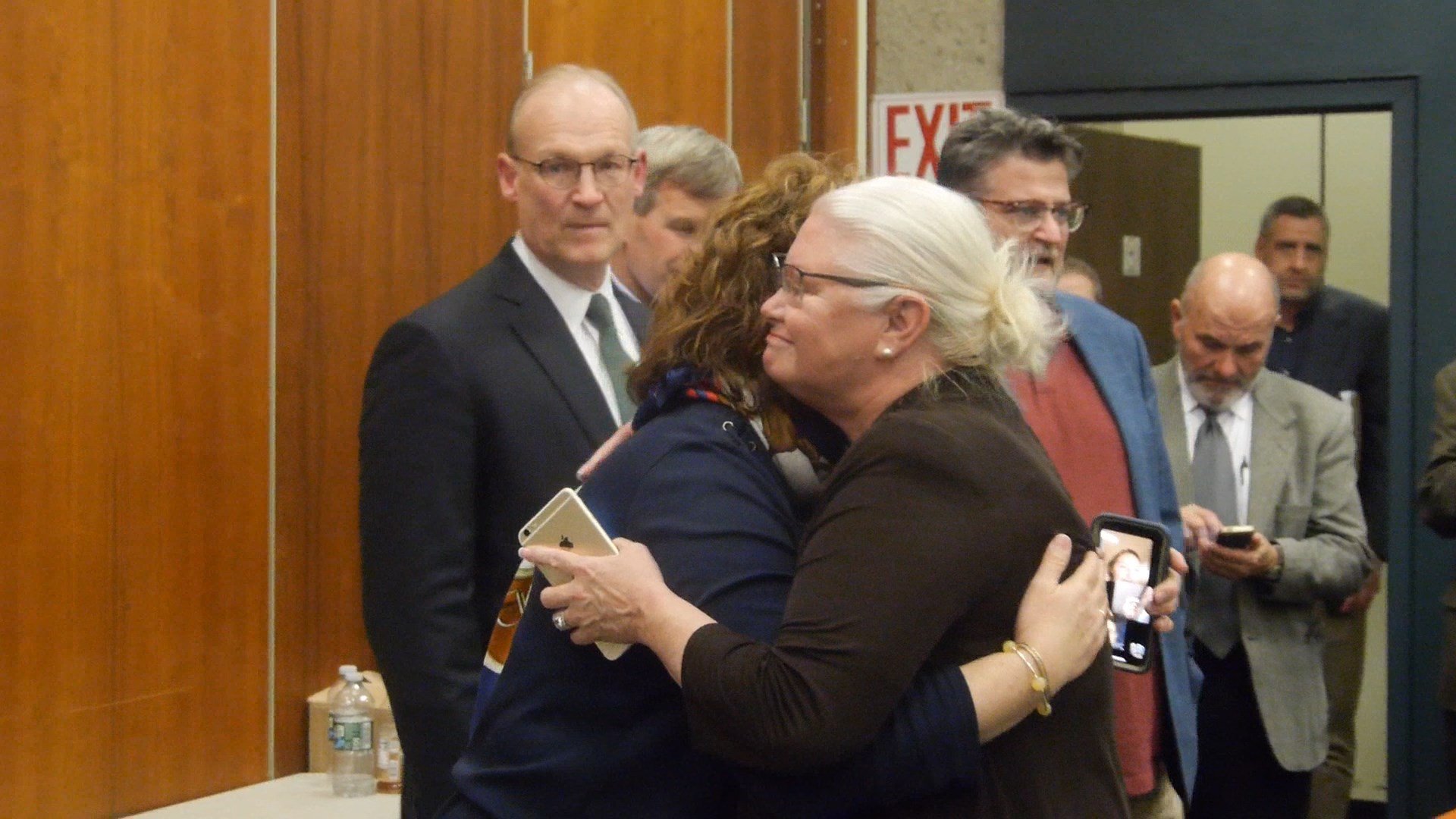 Debra Gelson hugs Nadine Korchak after absentee ballots were counted at the Broome County Board of Elections in November.

Timothy Thayne will lead the Property, Finance, and Fraud Bureau, while the DWI and Vehicular Crimes Bureau will be run by Rita Basile. Stephen Ferri is appointed to lead the Legal Affairs Bureau. Korchak is keeping Jack Collins as his Chief Investigator.

The current bureau system is one former DA Steve Cornwell says he developed when he came into the office in 2016. Cornwell says it was designed to make the office more efficient and effective in prosecuting crimes.