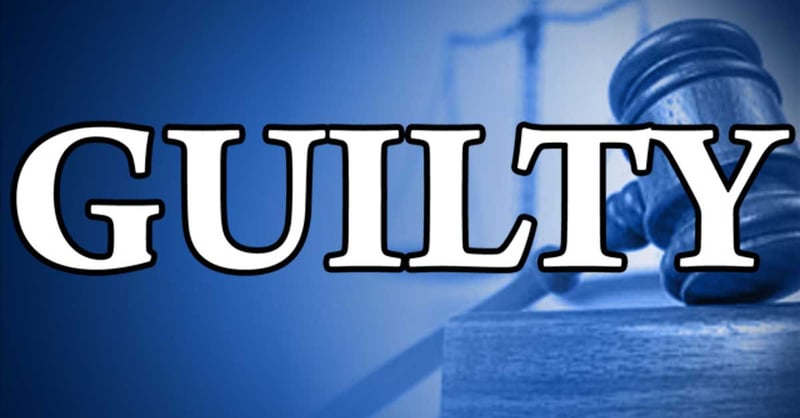 An investigation by the Binghamton Police Department and District Attorney’s Office, a direct presentation was made to a Grand Jury in August 2019, resulting in a three-count indictment.

Prosecutors during the trial proved McMillian, being 21 years or older, did engage in sexual intercourse, and sexual contact, with another person, less than 17 years old, and did possess digital images depicting a sexual performance of a female, less than 16 years old.

“Fighting for victims, especially children, is a top priority of the Broome County District Attorney’s Office,” said District Attorney Michael A. Korchak. “Those who prey on children, will be aggressively prosecuted and removed from our streets and neighborhoods.”