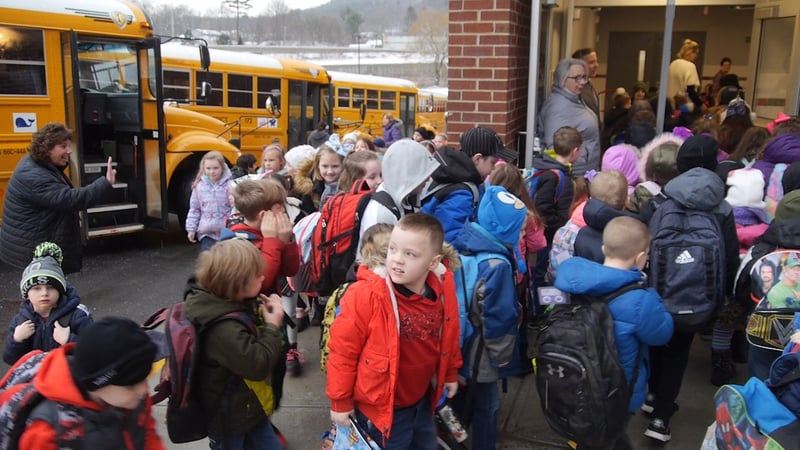 Jumping off the buses on Monday morning, students at Port Dickinson Elementary School were greeted with shouts of "welcome back" from teachers and staff. Heading down the shiny hallways and storing their coats in brand new cubbies, the Pre-K through 2nd graders started their first day back in their newly renovated building.

"It's an exciting day, like the first day of school, only in January," says Chenango Valley Schools Superintendent David Gill. 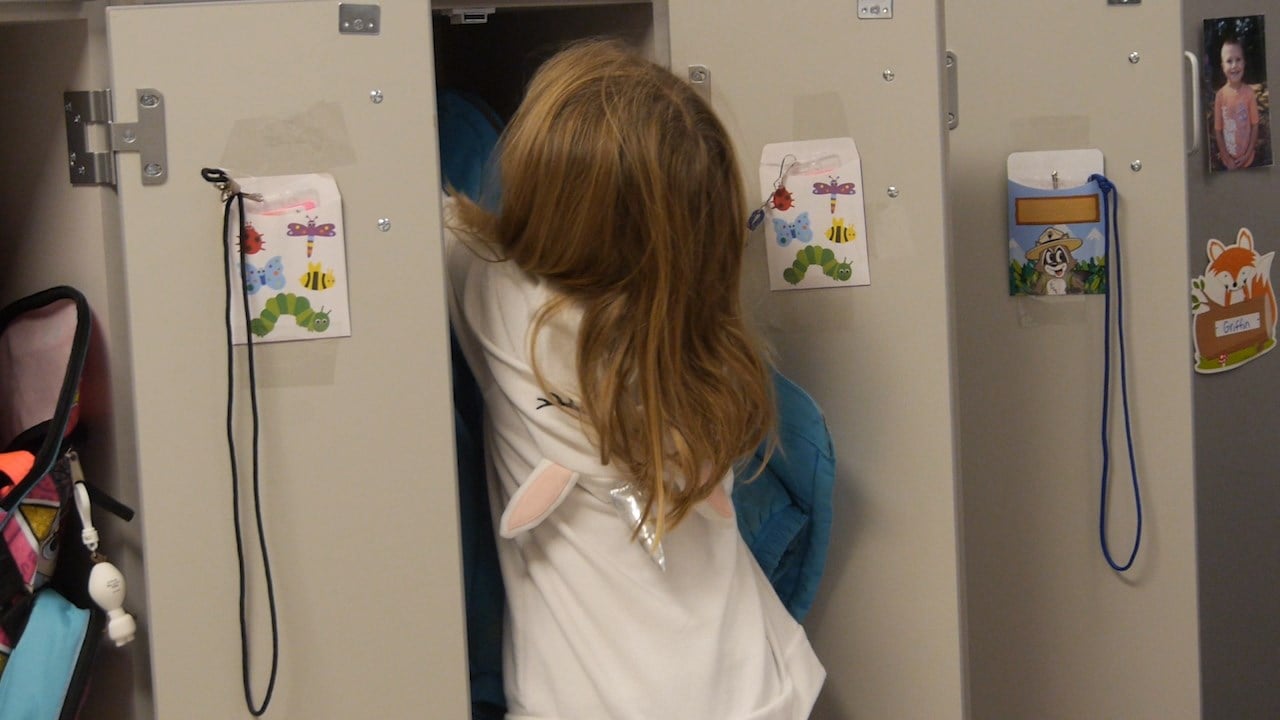 Kids putting their things away in the new cubbies in their renovated classrooms.

The renovations at the Port Dick school started over the summer and are part of the district-wide $15 million capital improvement project. The project was approved by district voters back in 2017. Gill has previously said the Port Dickinson building hasn't seen any major improvements in decades, so this project addressed not only aesthetics like new tiling in the halls, but also things like mechanical upgrades and new windows.

"Port Dickinson will be celebrating 100 years in the fall, so just a lot of upgraded finishes," says Gill. 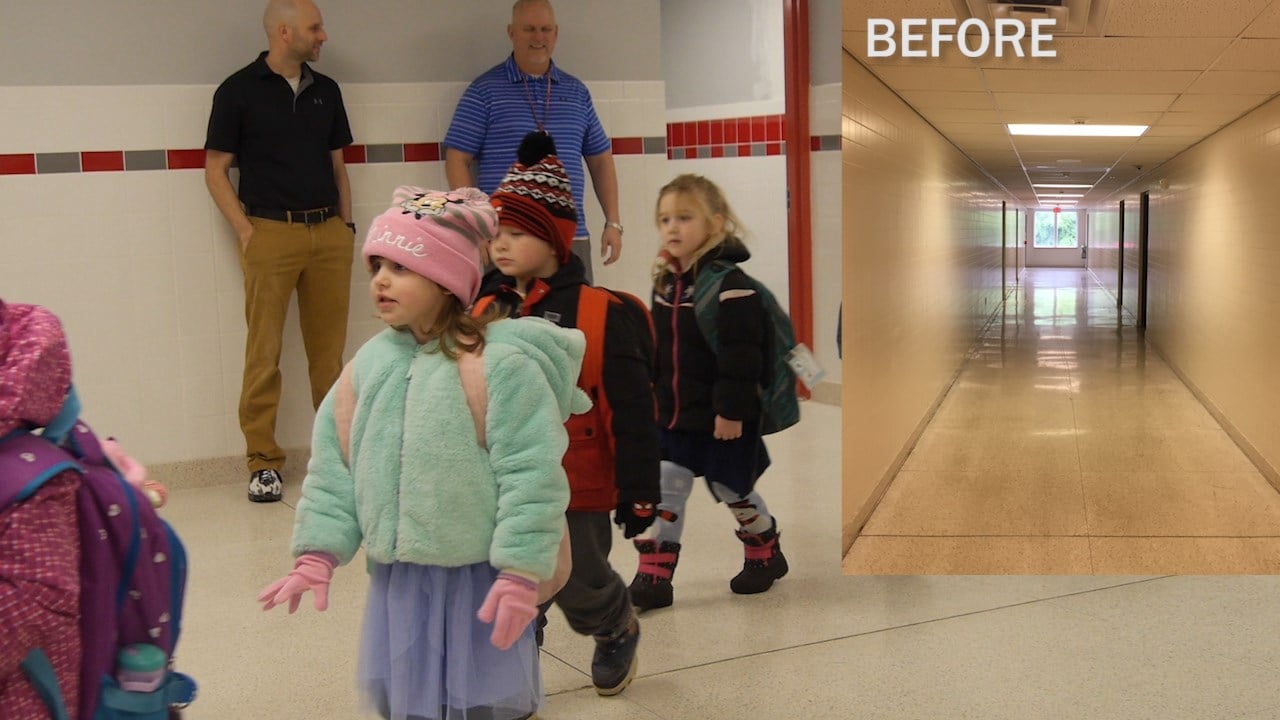 While work was being completed at the Port Dickinson building, the school's students and staff were relocated to Chenango Bridge Elementary. The Chenango Bridge students were shifted over to the old Saint Francis school building in Hillcrest, where they'll stay while work crews now turn their focus on the Chenango Bridge building.

The district says all the relocation of students was carefully planned so that crews could work all year round instead of just over school breaks.

The Chenango Bridge Elementary construction is expected to finish by the start of the next school year.