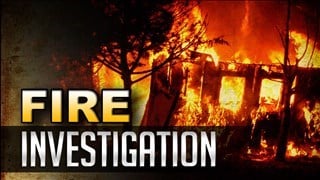 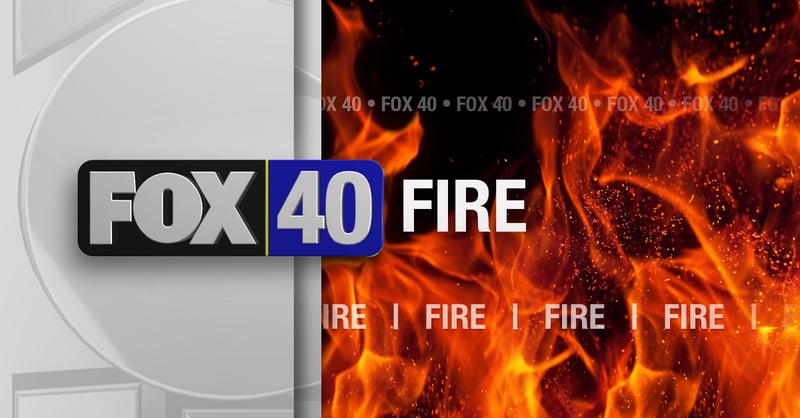 On December 28, 2019 at approximately 12:40 p.m., New York State Police responded to a report of a fire at 244 North Applegate Road in the town of Enfield. A 72-year-old female resident was later located deceased in the home.

Troopers and fire personnel were dispatched to the home on North Applegate Road after a neighbor called 911 but did not know if anyone was inside. The first trooper that arrived on scene observed heavy flames and smoke coming from the residence. The trooper did try to enter the residence but could not enter safely. Enfield Fire Department quickly arrived to the scene and immediately began to battle the blaze.  They  later located 72-year-old Helen L. Freelove deceased inside.

Freelove was taken to Lourdes Hospital where an autopsy will be performed. At this time, no determination has been made about the cause of the fire and it remains an open investigation.