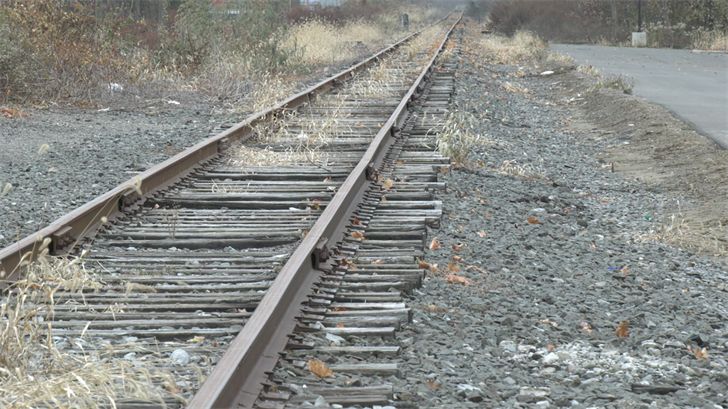 The Johnson City railroad tracks currently sit abandoned, but that could change as early as summer 2021.

The Village is hoping to mimic Vestal's popular rail trail with adjustments for the city landscape.

"They're might be opportunities in this instance to provide some additional programming along the trail that the Vestal Rail Trail doesn't have just because of the urban context," said Kimberly Baptiste, a government practice leader at Bergmann, the contractors behind the renovation.

"Health benefits, recreation, and commerce," said Joe Moody, the director of economic development for the Town of Union.

Plus, Baptiste says it could increase property values.

The plan is in the very early stages.

"We still have to purchase the property," said Greg Deemie, the Mayor of Johnson City.

The Greater Binghamton Fund has allotted just over $500 million in grant money to buy and makeover the property. If the plans exceed this amount, Bergmann could plan the park in stages, allowing the Village to find more funding.

The one mile trail would run from the border of Binghamton and Johnson City down to Riverside Drive.

"We hope it'll connect to the other rail trails in the end, is what the goal is," said Deemie.

Wednesday, November 11th, community members expressed concerns and voted on the trail's surface and amenities at an open meeting at Century Sunrise Residences from 6 to 7:30pm.

"I'd like to see a place where we could sit and rest if we needed to," said Janet Ottman, the historian for the Village of Johnson City.

Some people had concerns about pedestrian safety in traffic, cleanliness in underpasses, and security in general.

Options for the trail surface were:

Planners will consider all of the above in their study, before coming up with a plan for the next meeting in January 2020. Baptiste says the earliest they could break ground would be summer 2020.