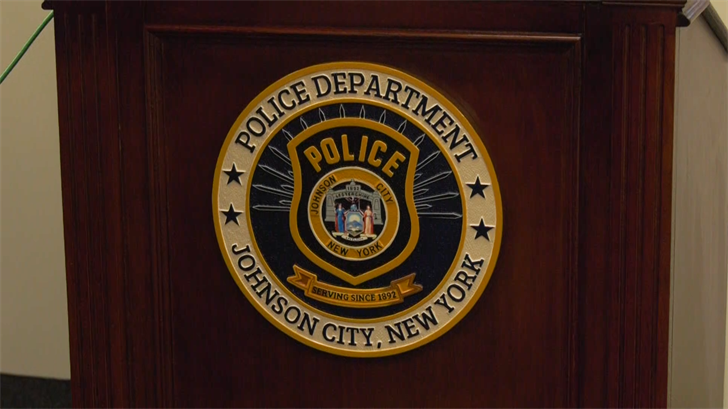 In acknowledgment of Domestic Violence Awareness Month, this October the Johnson City Police Department (JCPD) has hired a full-time Rise advocate through a federal grant to work with domestic violence victims through a three-year-long program.

JCPD may be a smaller department, with only 38 full-time sworn-in officers and 12 civilian personnel, but with the help of a new 'victim specialist' position, the department hopes to contribute to a trauma-informed approach to increase community safety.

Although domestic violence often goes unreported, JCPD responded to over 870 domestic incidents last year alone. This number does not include the incidents that go unreported.

"We believe by co-responding to the calls we might be reaching the victims when they're at the critical point when they're ready to leave the relationship and ready to seek services," said Barren.

The new advocate position will aid the police department by training officers on the subject, consulting on domestic cases, co-respond to domestic and hospital calls, make follow-up contact with victims of Domestic Incident reports, offer further support and services to victims.

JCPD was one of 80 agencies nationwide to receive the grant from the Justice Department.