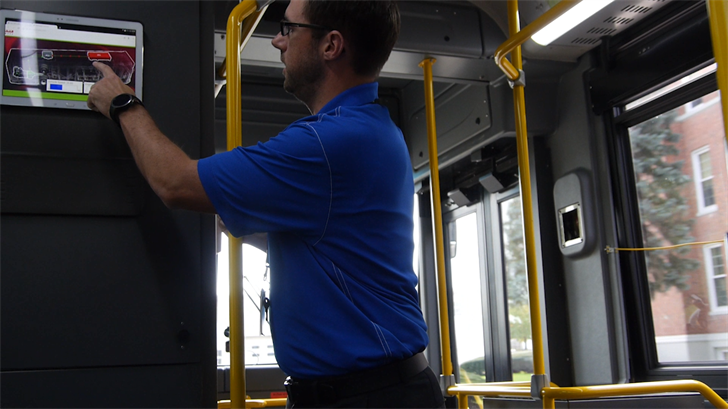 BAE Systems is in the next phase with their electric hybrid products for buses. The "next gen" system allows transit vehicles to go fully electric.

BAE has been producing hybrid systems for buses and ferries in cities around the world including Paris, London, New York City, and San Francisco. Steve Trichka, Vice President of Power and Propulsion Solutions at BAE Systems, says the new fully electric system will allow cities to operate their bus fleets with zero carbon emissions.

"The system is module and scalable, which means much smaller, much lighter weight for the system," says Trichka.

The systems work with a range of energy efficient vehicles. Trichka says the goal is to have them used in full electric transit to lower emissions and reach maximum fuel efficiency, but they will work and be installed in hybrid vehicles as well.

Now, with hybrid and electric solutions for both ground and water travel, BAE says the skies are next. They're currently working on developing hybrid systems for aircrafts. This is still in the research phase. Vice President of Controls and Avionics Ehtisham Siddiqui says current technology won't translate into airplanes, so they have to develop new systems.

"If you look at the battery technology today, it doesn't have enough density to have a 2 megawatt output that is required for an aircraft engine," says Siddiqui, "So we'll have to develop batteries that are at least three to five times more efficient." 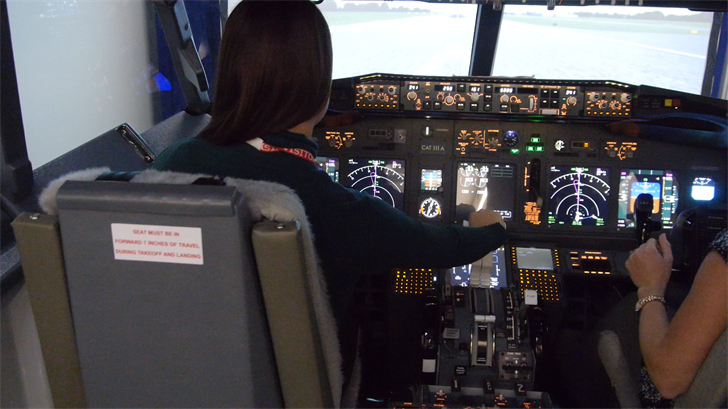 Siddiqui estimates we could see hybrid powered flights in about ten years. When that happens, BAE will be fueling roadways, waterways, and the sky.