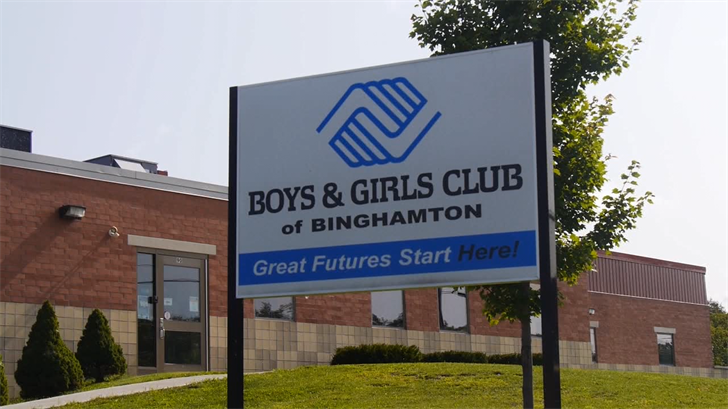 In the wake of the closure of the Boys & Girls Club of Western Broome and changes to childcare programs and hours at the Tioga County location, the City of Binghamton announced measures they're taking to keep their club running.

Mayor Rich David recently announced the city's 2019 funding for the Boys & Girls Club, but Tuesday said he's being "proactive" and committing to more funding for the facility through 2020.

“As long as I’m mayor, I’m going to continue to make the Boys and Girls Club a priority as I have since Day 1.”… https://t.co/YXJg89DGZv

That funding includes $50,000 for the after hours program, extending the club's hours to 11 pm, $20,000 for the educational and job training program for teens, $19,975 to cover summer membership fees for low-income youth, and a $5,000 capital project for new security cameras.

The Binghamton Boys & Girls Club Executive Director Marybeth Smith, says the future looks good for the Binghamton club and it's not going anywhere.

Smith says the Binghamton facility will welcome kids from the now-closed Western Broome club as long as they can pay the membership fee and have transportation to get there.