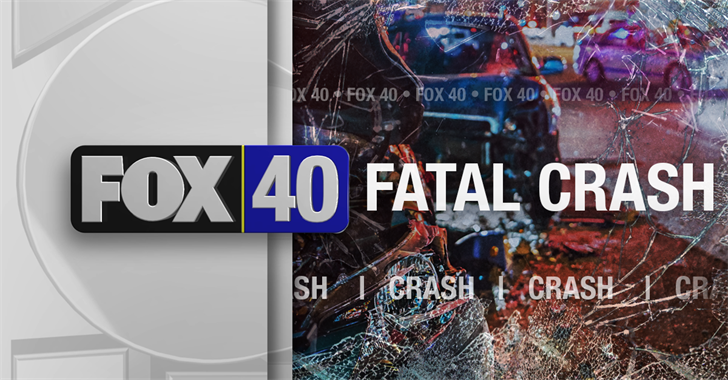 The man accused of driving drunk in a crash that killed a teen on a bike has pleaded not guilty to the crime, according to the Broome County District Attorney's Office.

Michael Gincerowski Jr appeared in Broome County Court Friday morning where he was arraigned, over a month after police say he swerved on to the shoulder of Route 369 in the Town of Fenton, striking and killing 16-year-old Connie Mazzarese.

Police say Gincerowski fled the scene, abandoning his SUV on the side of the road. He was located in a nearby residence.

Gincerowski is charged with vehicular manslaughter, driving while intoxicated, fleeing the scene of an accident resulting in a death, and aggravated unlicensed operation.

The DA's office says a tentative trial date has been scheduled for November 19th.