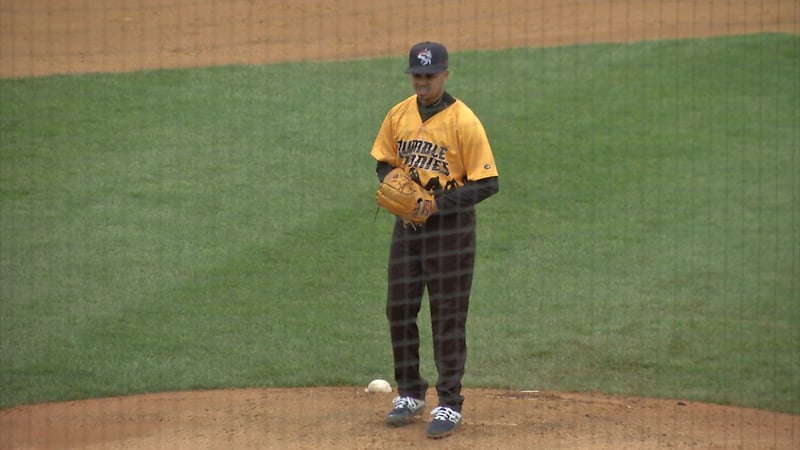 Binghamton and Portland split their double-header on Saturday, each finishing with a 1-0 score.

Sam Haggerty and Harol Gonzalez shined in Binghamton's 1-0 victory in the first game of their double-header against the Portland Sea Dogs. Haggerty scored the lone run in the contest, and Gonzalez began the game with a perfect first inning. He finished with nine strikeouts, a team high, over five scoreless innings.

The Sea Dogs took the second game with the same score as the first. Anthony Kay allowed one run on four hits and struck out seven over 5 1/3 innings.

The two teams will face off in the four game series finale at 2:05 pm on Sunday.