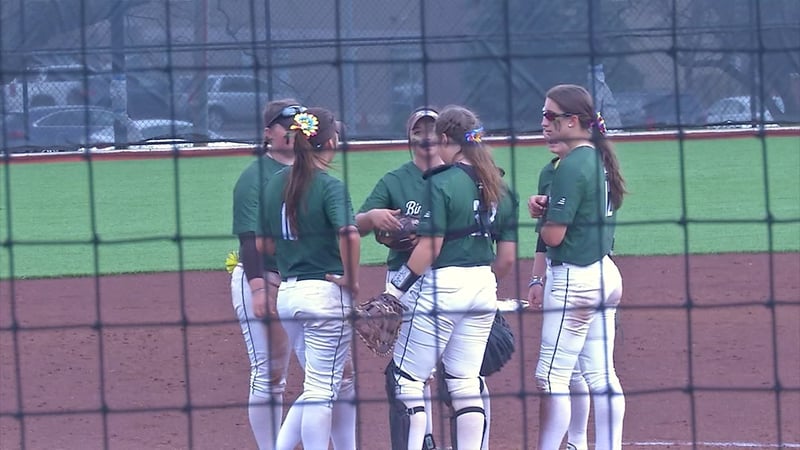 Vestal, N.Y. -  Believe it or not the Binghamton University's softball team are just four days away from the 2019 season. On Friday, the Bearcats open their season at the Cal-State Northridge Early Bird Classic in Northridge, California.

The Bearcats return five position starters and the top three pitchers from last year's team such as, Juniors Rayn Gibson and Rozlyn price. Binghamton has it's largest pitching staff during head coach Michelle Johnston's 10 seasons at the helm (6).

"We're so excited about the staff we have. Rayn and Rozlyn both continue to improve and I'm really looking forward to see the years they have this year"

Gibson and Price return as the teams top returners, both were starters the past two years. Gibson was named second-team all-conference as a freshman and led the staff in wins in both 2017 and 2018. Price, meanwhile, also slid into the team’s designated player role as a sophomore and earned
first-team all-conference honors at that position.

"It's important to just go out there and be confident in what you're doing and just trust each other" said Gibson.

The story line for last year's season was all about their home field. The Bearcats weren't able to play on their home field until May, due to their field being refurbished. However, those distractions will not be an issue this year.

"It's a good feeling. The new field has been awesome and we're very grateful. We're already seeing the benefits and have already been able to get out there this week. So, we're definitely seeing the advantages of the new surface for sure" said Johnston.

Binghamton plays CSU Bakersfield in a doubleheader on Friday at 3:30 p.m.