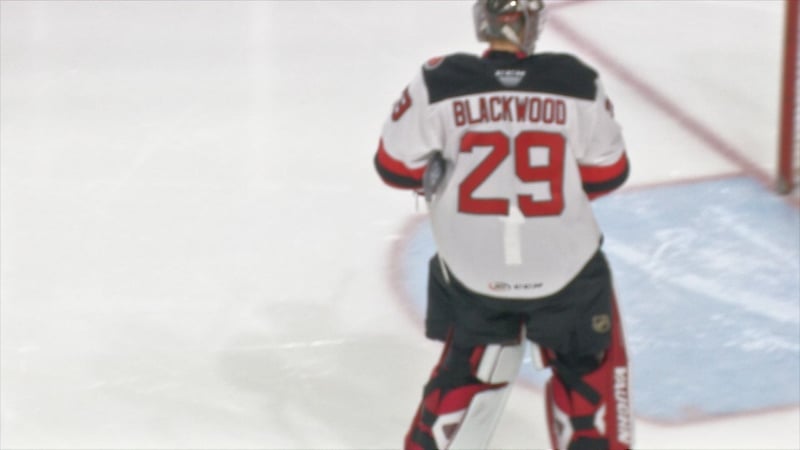 Binghamton, N.Y. - Binghamton Devils goalie Mackenzie Blackwood was recalled from Binghamton on Monday and is now officially in New Jersey.

Corey Schneider is back on injured reserve with an abdominal strain, so Blackwood will look to be Keith Kinkaid's backup for now. Depending on the seriousness of Schneider's injury, this could give the twenty-year old the opportunity to make his NHL debut.

"He's such a great teammate, too see if him get that opportunity to get called up is pretty special and he's had an amazing year. He takes a lot of pride in getting better everyday and doing what he can to be a good pro" said Binghamton Devils captain, Kevin Rooney.