Moore Memorial Library: A Lasting Gift To The Community 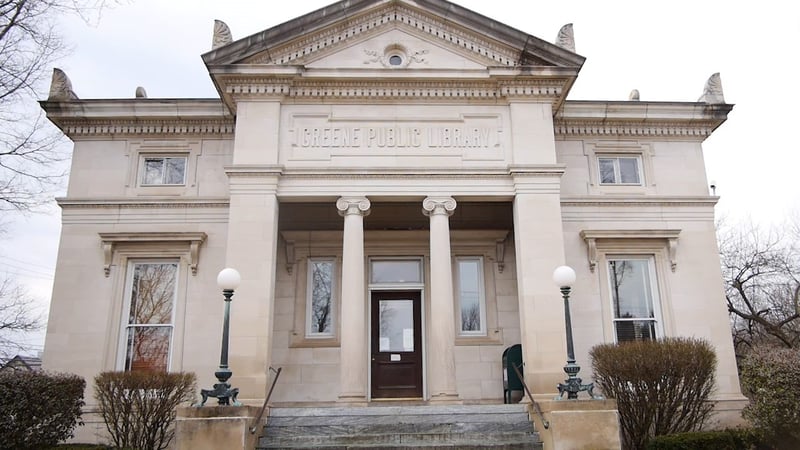 Mother's Day is less than three weeks away. If you're stumped for the perfect way to honor mom, you might want to take some notes from two brothers from Greene.

Heading down Genesee Street at the turn of the century, the historic sandstone library with its impressive columns and steep steps was just an idea in 1901. That's when brothers William and James Moore wanted to give something back to the community as a way to honor their mother. 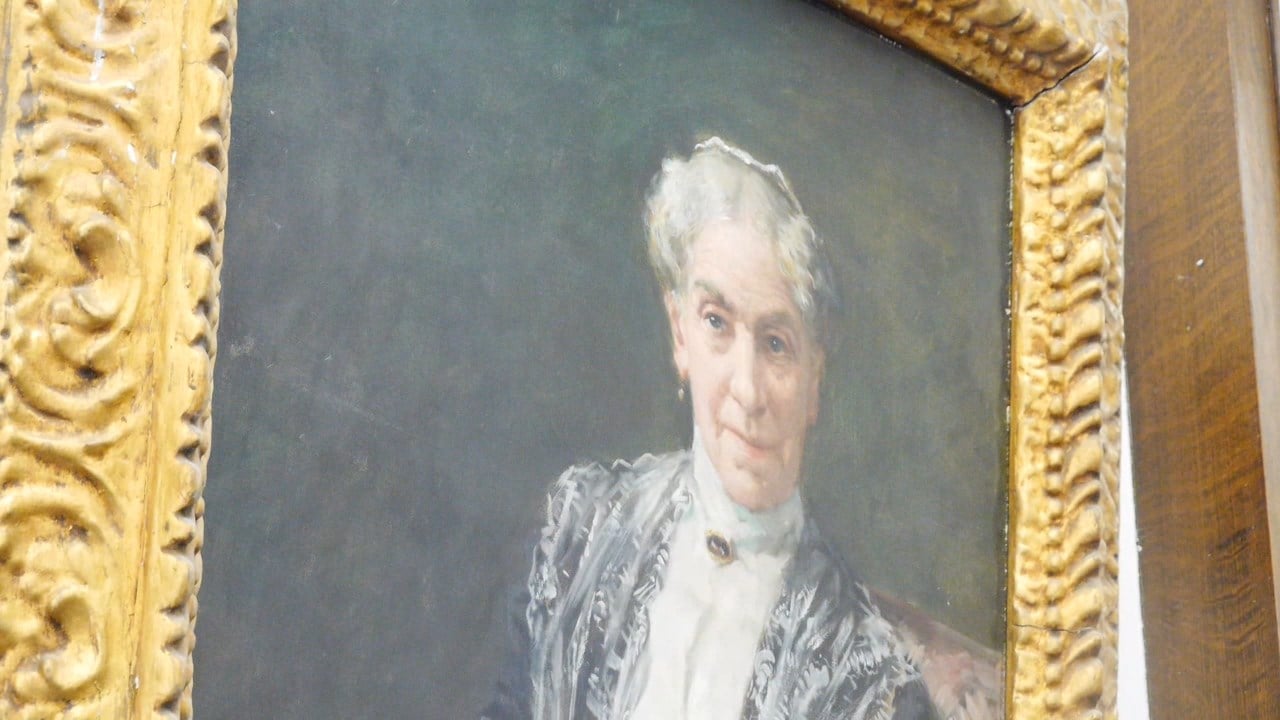 Mrs. Rachel Moore knew exactly what they could do: Build the village a library. The Moore brothers did just that, sparing no expense. Being big-time corporate lawyers, they could afford it.

“They were known for merging companies. US Steel… they started that company by merging several small steel companies. The National Biscuit Company (Nabisco) they formed from different smaller groups," says Peg Ross, Town of Greene Historian.

They spent $65,000 to build the library and another $65,000 to fill its shelves. Of course, there were some stipulations in place to make sure the community used the resource for educational purposes.

“You could have three books out at a time, but two of them had to be non-fiction," says Library Director Gary Quarella. 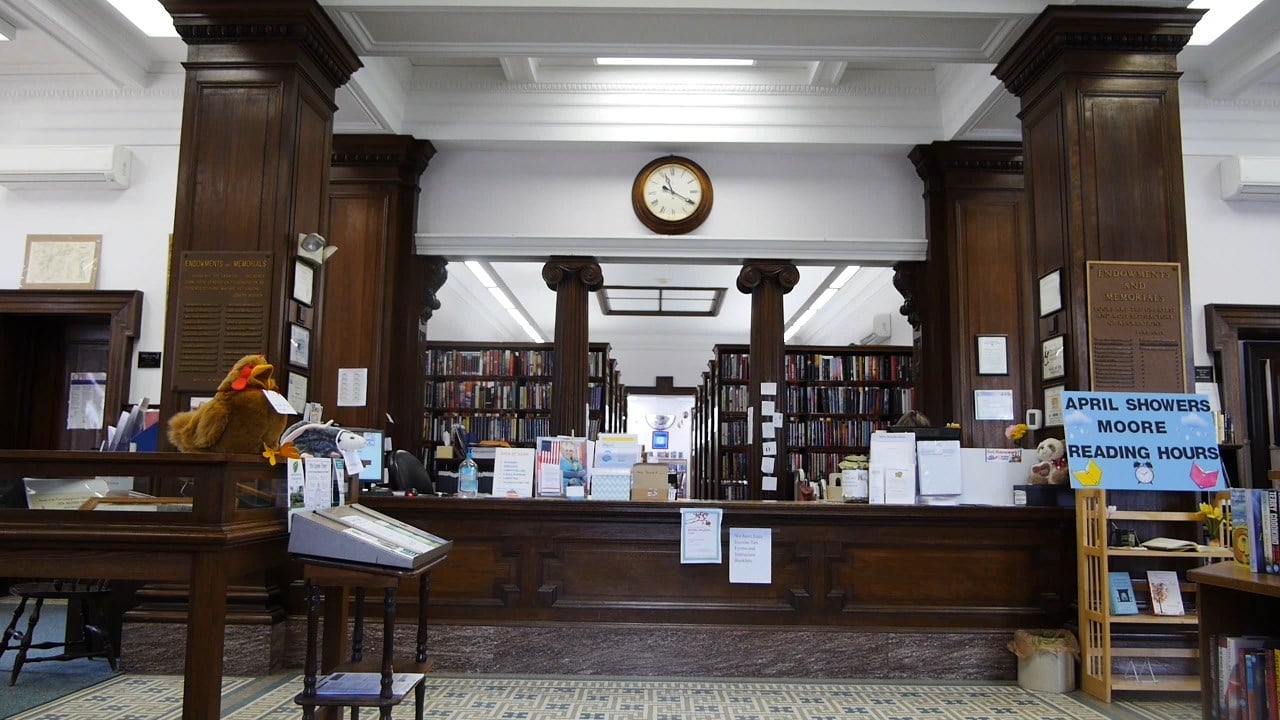 The library looks much like it did when the doors first opened in 1904.

When the library first opened its doors in January, 1904, 5,000 books sat on the shelves. Those original shelves are still in the library, sitting right behind the circulation desk, holding the fiction collection. Over the years, the collection has grown quite a bit.

Books and all types media bring the amount of items in circulation to ten times what it was when the library first opened.

“The collection just over the years it just changes to meet the new technology," says Quarella.

The library also got an addition in 2007. While a lot has changed, some things stay the same. The original mosaic floor, mahogany woodwork, reading tables, and circulation desk have been greeting booklovers for 114 years.

“I remember as a little girl I was very small, coming up to the counter in the library and my nose would just fit over the top," says Nancy Bromley, President of the Greene Historical Society.

That same memory is shared by generations and countless people will reap the benefits of two brothers' gift to their mom.