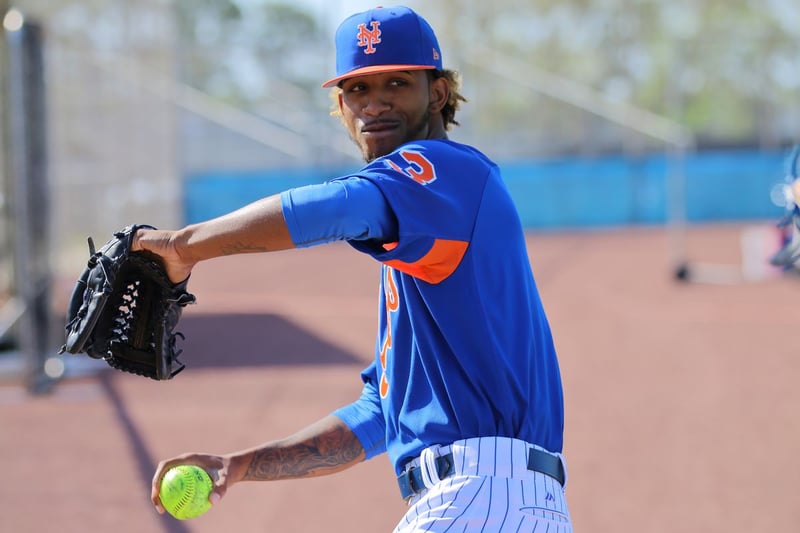 On Tuesday, the Rumble Ponies hard-throwing right-handed pitcher Gerson Bautista was called up to the New York Mets.

According to the New York Daily News, the Mets burned their bullpen on Monday night and were desperate for another arm. That's when Bautista came into place after throwing shut out baseball for the Rumble Ponies. The 22 year old tossed 5.0 scoreless innings for Binghamton with 11 strikeouts in three games this season.

The New York optioned Hansel Robles to their Triple-A affiliate;  the Las Vegas 51s after calling up Gautista.