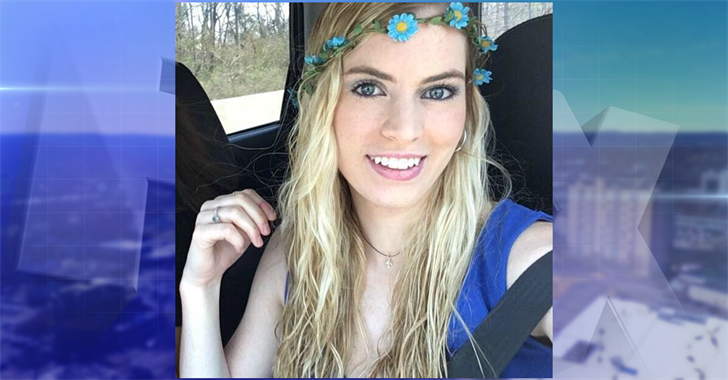 The Binghamton University student found dead Friday afternoon at a home on Oak Street is being remembered as friendly, with a big heart.

Athena Anadnostakos was her co-worker for most of that time.

"She was a very good girl. She was friendly, joked around, we had a good time together."

The last time Anadnostakos said she saw Anderson was on Thursday when she asked if she went home for break.

Anderson replied, "No, I stayed here to study."

Anderson was a senior nursing student, on track to graduate in May.

"Everybody's sad. A lot of students came who work together, they cried today. The supervisor and Haley were so close. We are very sad."

Anadnostakos said she heard the news from her Supervisor yesterday, who called and said police found Anderson's body.

"I don't know why these things happen."

Police are investigating her death as a homicide, and say the person of interest is a male nursing student at BU who left the country before her body was found.

Anderson and the male student had a previous romantic relationship. The investigation is ongoing.