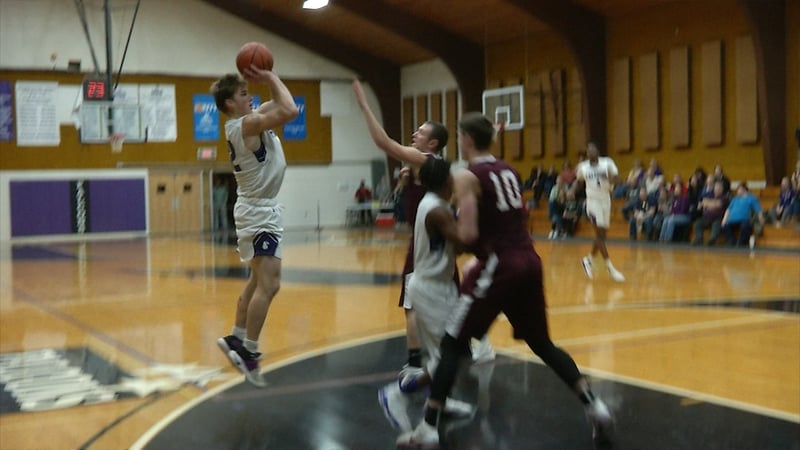 Jackson Henri led the Falcons in scoring against the Panthers, pulling down 20 points on the night. But ACPHS's Alex Johnson was nearly uncontested on the court, scoring a game high 29 points.

Davis falls to 7-12 on the 2017-18 regular season, and 0-3 in the Hudson Valley Intercollegiate Athletic Conference (HVIAC).