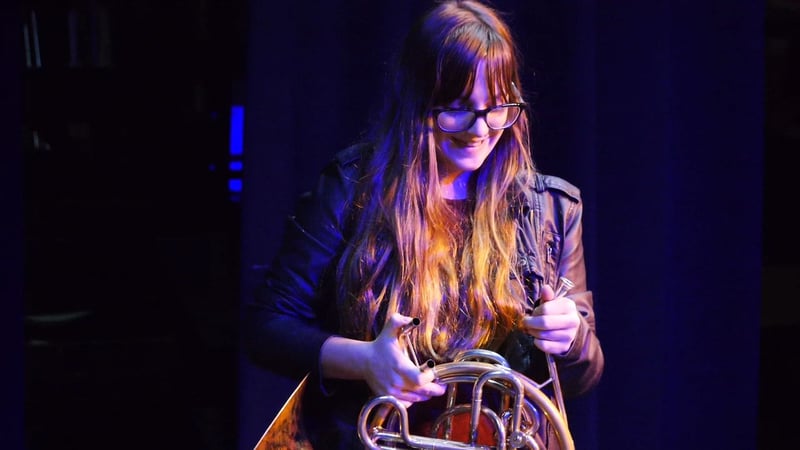 A Windsor musician will be joining the ranks of icons like Benny Goodman, Judy Garland, and Billie Holiday when she takes the stage at Carnegie Hall in New York City. She's only 14 years old.

Alexandra DiGennaro has been chosen for the 2018 High School Honors Performance Series, which means shows at both Carnegie Hall and the Sydney Opera House in Australia. DiGennaro is ranked as one of the top 250 high school musicians in the world. She's already played at Carnegie Hall twice.

"She's a freshman and she plays well beyond her years," says Windsor High School Band Director Joel Carl, "Knows how to take advantage of every opportunity."

The Carnegie performance will take place in February and, five months later, she'll take her talent overseas for the Sydney performances.

"I just want to share music with people, so it makes me happy to be able to do that," says DiGennaro.

Alex has been playing since 4th grade. She says her dad is one of her biggest inspirations.

"I wanted to play trumpet because he always played trumpet, but he noticed I liked the French horn sound more, so he gave me a French horn, but said it was a trumpet," laughs DiGennaro, "I've loved playing it ever since." 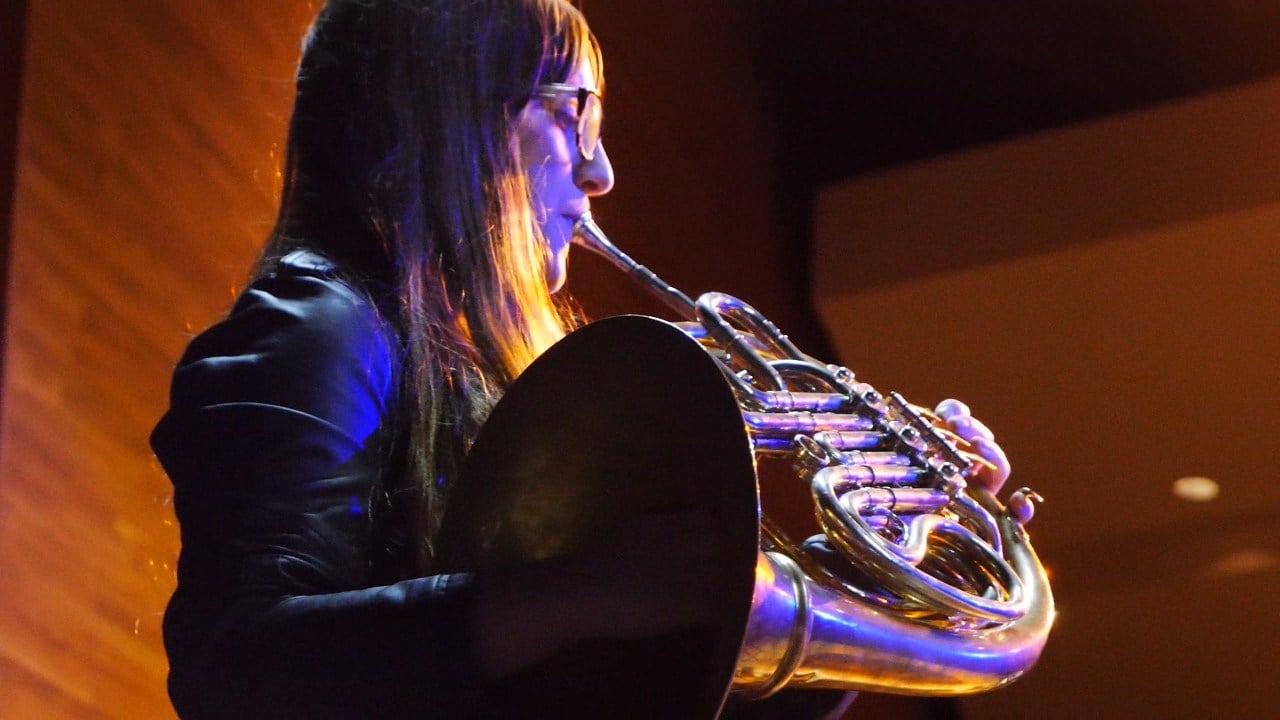 Her mom, Tanya, says she hardly ever puts down the instrument. Spending most of her free time practicing.

"Every night she practices, there isn't a night she doesn't," says Tanya DiGennaro, " We never really ask her to, this is something she loves, she just picks it up and just plays."

Sometimes she plays for as long as 5 hours. The world is recognizing that hard work. Alex has also made the cut to train at Juilliard on weekends.

"We tell her, though, she's not going to make everything, but.... she has so far! So we keep trying to prepare for that because that's music," says Tanya DiGennaro.

"I think it's more... just bigger to be able to give those people music," says DiGennaro.

The 14 year old plans on continuing with music through college and hopes to play professionally one day.