Ponies and Senators Washed Out 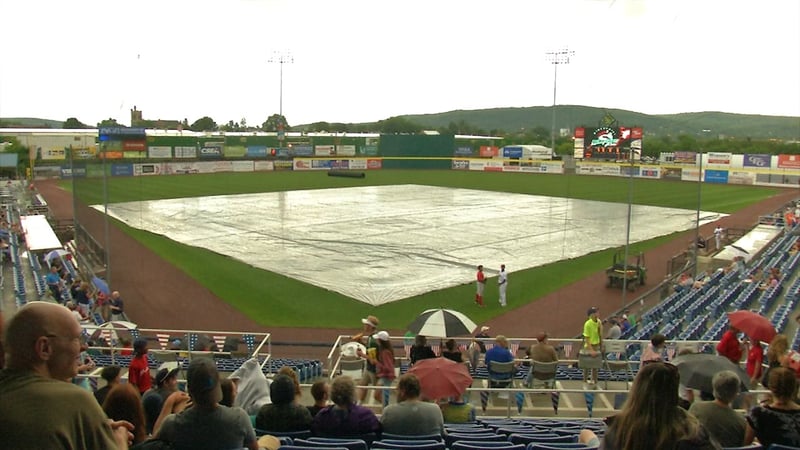 The Binghamton Rumble Ponies game scheduled for Saturday night against the Harrisburg Senators has been postponed due to inclement weather. The game will be made up as part of a doubleheader on Sunday, July 2. The first pitch of the twin bill is scheduled for 1:05 PM.

Tickets for Saturday’s game can be exchanged for tickets of equal or lesser value to a future 2017 regular season Rumble Ponies game (excluding July 3).

Saturday’s game marks the Rumble Ponies twelfth postponement of the season and the eighth at home.