One of the most eye-catching buildings on Binghamton's West Side, the Kilmer Mansion, now Temple Concord, stands out with its turrets and gargoyles. The Kilmers stamped their name all across Binghamton, literally etching it in stone on buildings they owned.

And they were just as showy when it came to their homes. 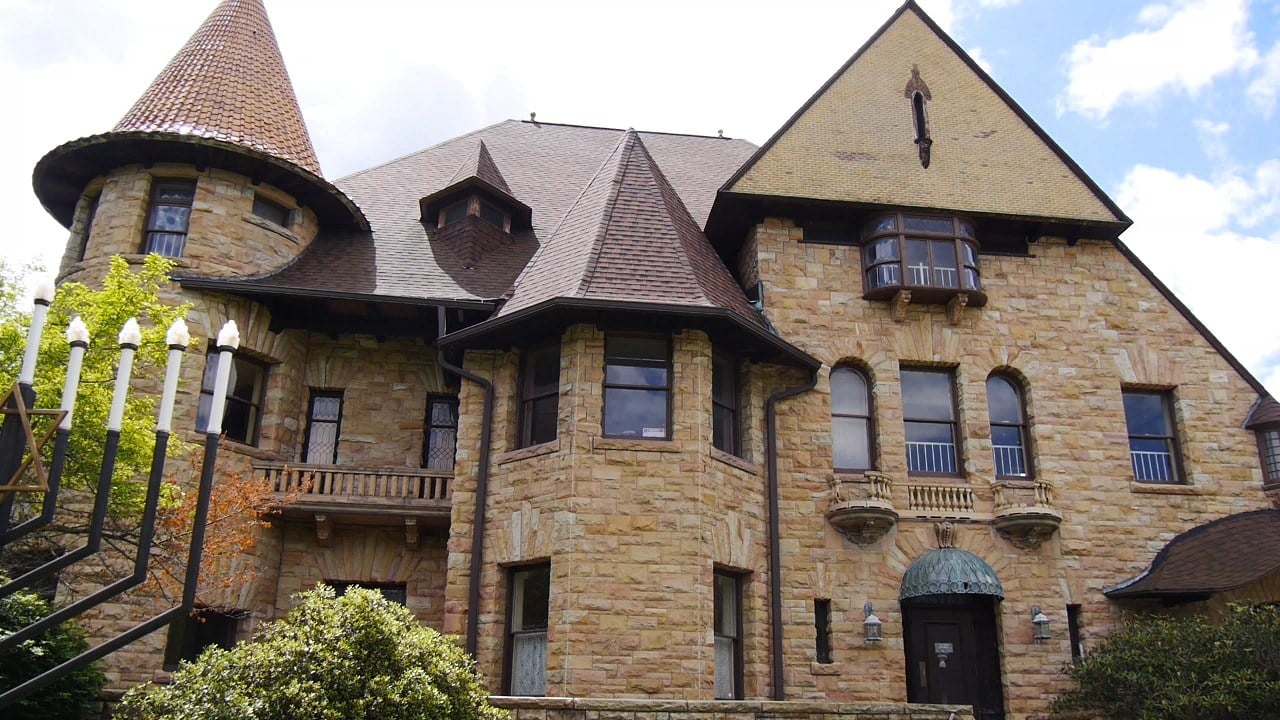 "Everything was big and magnificent and audacious," says Gerry Smith.

Jonas Kilmer built his mansion on Riverside Drive after coming to Binghamton in 1878 to help his brother in the Swamp Root business. Concocted by Jonas's brother Dr. Andral Kilmer, Swamp Root was advertised as a medical cure-all.

"It had 24 proof and some herbs and spices at a dollar a bottle," says Smith.

By the mid 1890s, Swamp Root would appear in most household medicine cabinets. The success turned the family into multi-millionaires.

"At one time they asked Willis what it was good for and he said 'About 2 million dollars a year,'" says Smith.

Willis was Jonas's son and the marketing genius, branding his Uncle Andral's face on every bottle. Andral Kilmer may have been the face of the company, but he never got the profits. Jonas and Willis forced him out of the company in 1893, buying out his interests.

With the money made off of Andral's invention, Jonas hired architect to the rich, Edward Vosbury, to design a castle to impress.

The exterior is an imposing stone structure. Lion heads adorn every drainage spout, and the slate roof winds around the turrets. Inside, it's the woodwork that takes center-stage. Gargoyles, each one unique, are carved across the dining room fireplace mantle. Every room has a different inlaid floor, and what appears to be wallpaper is actually tooled elephant hide. 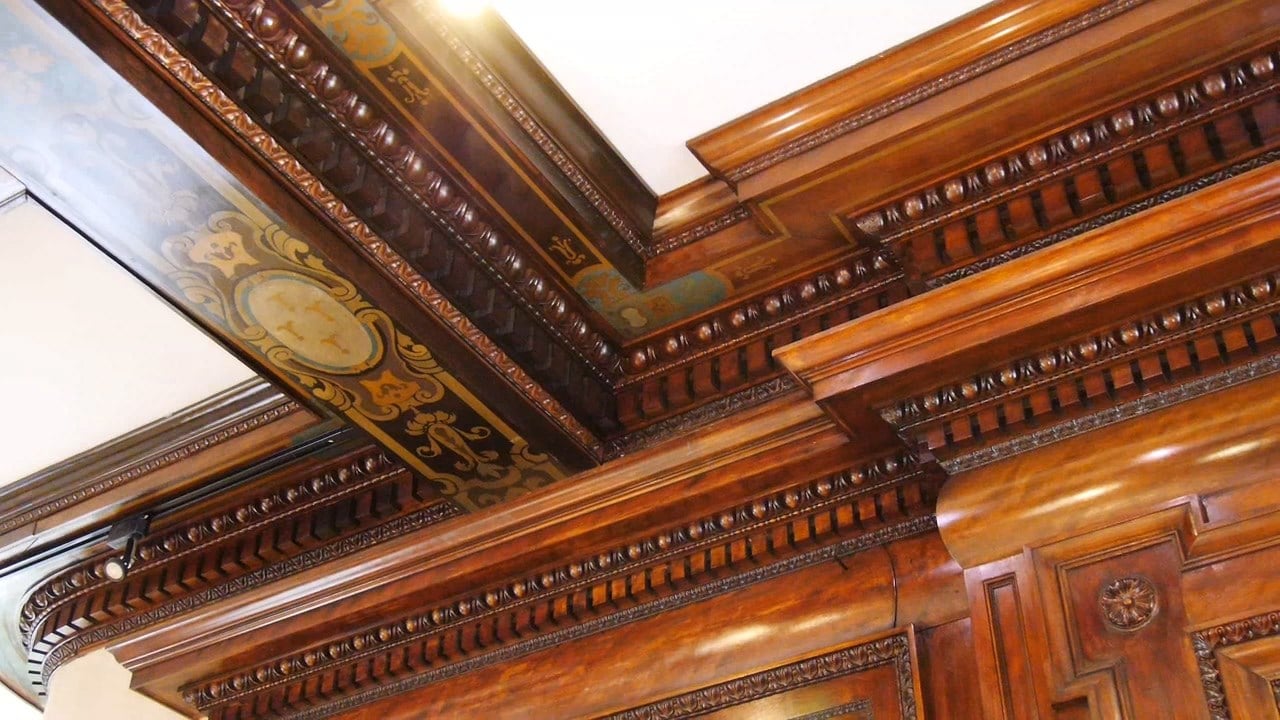 When Jonas died in 1912, Willis decided to upgrade and move into his father's old mansion.

"Jonas's house was bigger than Willis's and Willis had to have everything biggest, so he moved into his father's house," says Smith.

By that time, Willis was running the Kilmer enterprise, which had grown to include race tracks and a newspaper. Willis founded the Binghamton Press after the Sun-Bulletin printed an unfavorable report about him having an affair with his female ward. That ward ended up becoming the 2nd Mrs. Kilmer. Willis built the tallest building in the city to house his newspaper. The plan was to put the Sun-Bulletin out of business, but the two ended up merging after Willis's death.

Even some of their own family couldn't stand them. Their biggest enemies would be relatives of ousted-brother Andral, whose son is suspected to have set the fire that nearly destroyed the Kilmer factory.

"They were fairly certain that he got drunk and upset and figured if he burned it down that shows you guys," says Smith.

He made his point. So did Willis when he rebuilt the building and branded the new factory as being fireproof. That building still stands today on the corner of Lewis and Chenango Streets. It's a six story building that has outlived generations of family drama.

It was Willis's widow who sold the Kilmer Mansion to Temple Concord in the 1950s. The house is now used for religious classes and is open to the public for tours and special events.