Property Taxes Could Increase if the ACA is Repealed 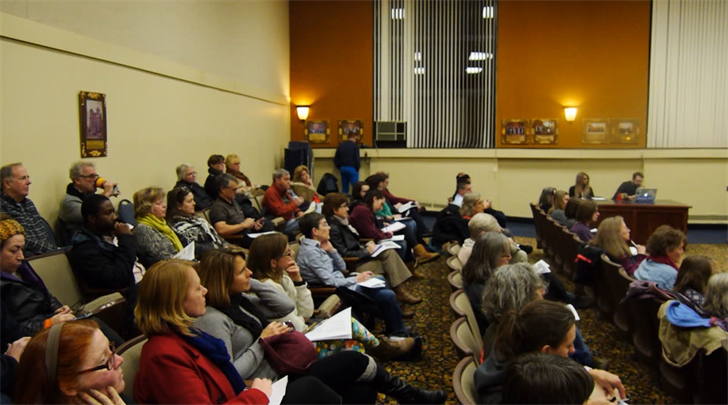 A group of concerned community members gathered at the Tioga County Office Building to learn about how New York State might be impacted if the Affordable Care Act is repealed in wake of President Trump's plan to get rid of all or some of the government healthcare.

The panel consisted of three experts who each spoke about a different topic: 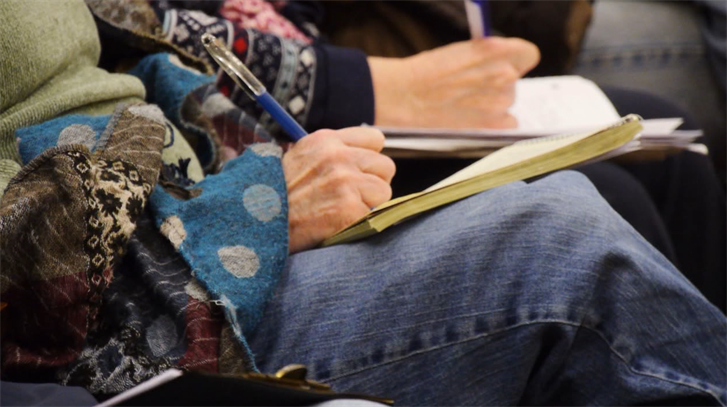 Lamb discussed the agenda of Congress as it relates to the ACA and how other safety net programs will be affected, Danks Burke about how people can fish against the government and Dawson about the facts and figures of the repeal on a local level.

Danks Burke says people in the Southern Tier will be impacted first. 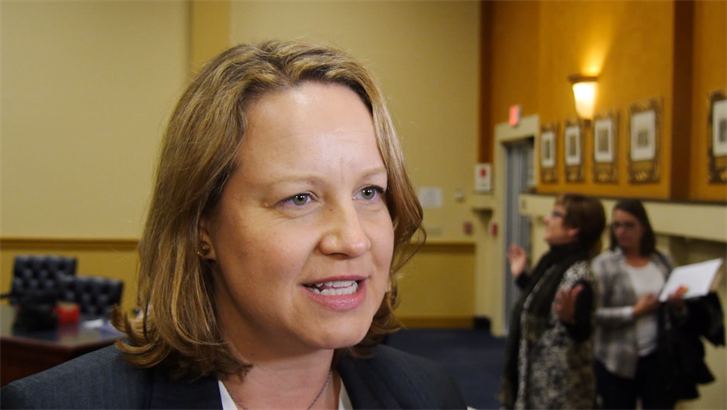 "New York State pays healthcare through property taxes, which I think is a dumb way to do it. No other state does it like that. Property taxes will go up. Rural areas will be hit first," said Danks Burke.

She added that everyone's taxes would go down if the State would stop using property taxes to fund the program. 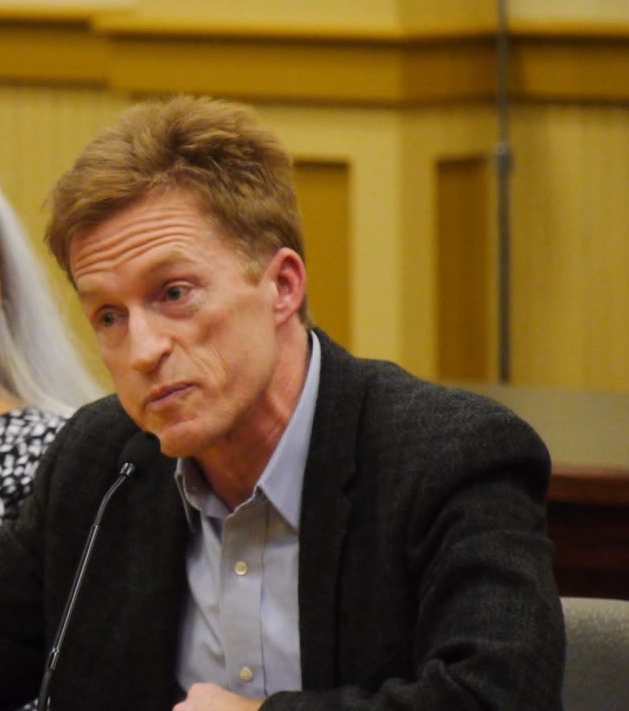 "In Chemung County, for example, taxes would go down by roughly 89%," said Danks Burke.

Dan Lamb spoke about taking enough time to figure out how to make ObamaCare better.

"The Affordable Care Act is not perfect. It could be fixed in many ways. But let's not get tied to this idea of repeal and replace within one hour, which is what President Trump said he could do," said Lamb.

Danks Burke believes that checking in with your local lawmaker is the best way to push back against the government.

"The most important thing is to call your state legislators and your federal legislators and say how do you plan to pay for the additional money that it's going to cost if we repeal the Affordable Care Act? And if they don't have an answer, you can be it's through our taxes," said Danks Burke.