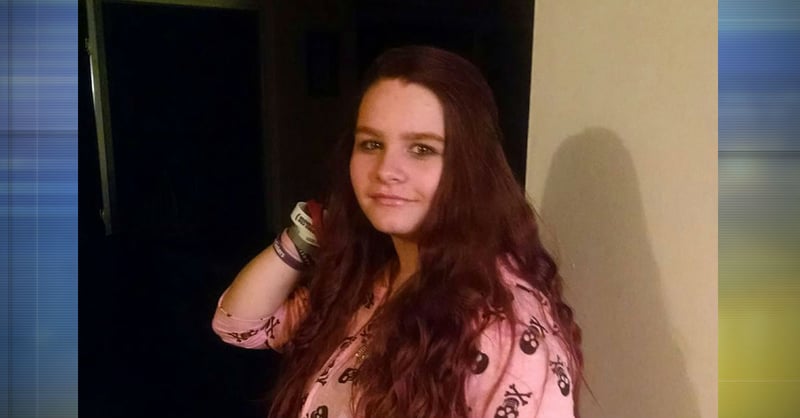 New York State Police in Binghamton are currently looking for Gabriella "Gabby" Broad, 14 years old, from the Town of Kirkwood. She was last seen being dropped off at the Oakdale Mall in Johnson City, on January 7 with another teenager to go shopping. It is believed she intended on visiting people in the City of Binghamton without her mother's knowledge..