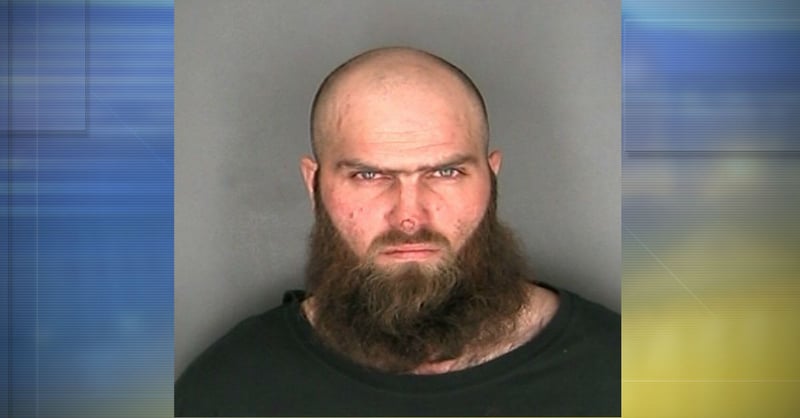 On Wednesday, the Norwich Police Department arrested and charged Jacob M. Fowlston, with an addition charge of Hate Crime, a class E Felony, in addition to the Assault 3rd charge already laid before the Norwich City Court. It’s alleged Fowlston committed the act of Assault 3rd and during the Assault he intentionally commits the act or acts constituting the offense in whole or in substantial part because of a belief or perception regarding the race, color, national origin, ancestry, gender, religious practice, age, disability or sexual orientation of a person, regardless of whether the belief or perception is correct.

The Norwich Police were assisted by District Attorney Joesph McBride’s office throughout the course of the investigation.

The defendant was arraigned in the City of Norwich Court in front of Honorable James Downey, and bail was set at $10,000 or $20,000 bond or real property.  The defendant is scheduled to reappear in City Court on Tuesday, January 3rd at 11:00 a.m. for a Felony Hearing.