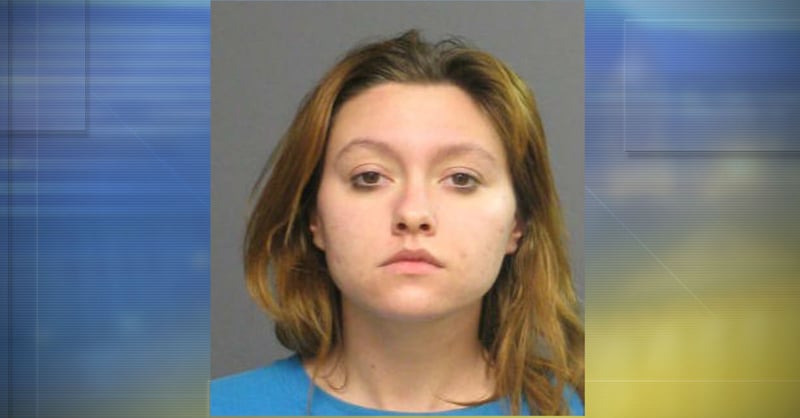 The Endicott Police Department  on Thursday morning arrested 20 year old Sky A. Davis for Assault in the 2nd Degree.  The arrest is the result of an investigation involving a domestic dispute that occurred at approximately 7:26am at an apartment on Washington Ave. in the Village.  During the incident, Davis stabbed and caused injury to a 28 year old male victim.  The victim was transported to Wilson Hospital for treatment.  The injury to the victim was not life threatening. Davis was taken into custody at the scene.  The knife involved was later recovered at the scene. She was arraigned in the Village of Endicott Court and remanded to the Broome County Jail.