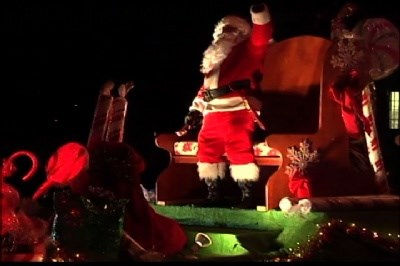 The Johnson City Business and Professional Women's Holiday parade will be held on Thursday,
December 1, 2016.

The parade will start at 7:00pm and last for approximately 1½ hours. The parade route will begin at Your Home Public Library, follow Main Street to the Arch Street Bridge and finally ending at the JC Senior Citizens Center on Brocton Street.

Residents are reminded that Main Street will be closed to traffic from the Johnson City – Binghamton line to Arch Street beginning at 6:45pm until the end of the parade.