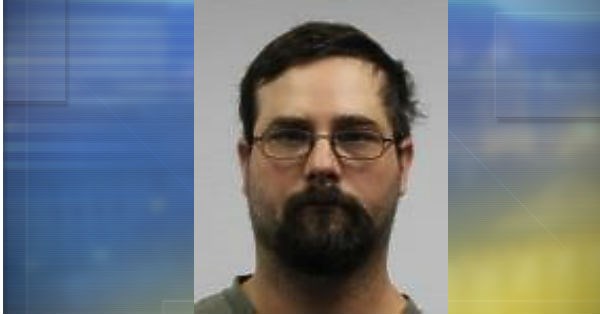 “Individuals who violently target Broome County residents and animals will be removed from our
community and sent to State Prison,” said District Attorney Steve Cornwell. “Broome County is not the
place to attack residents and pets.”