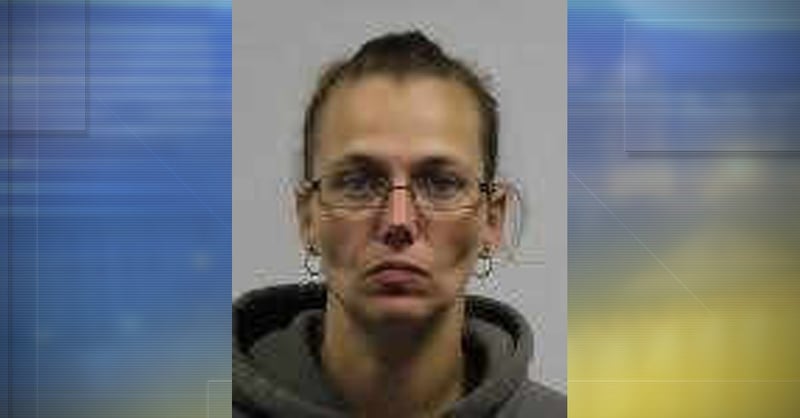 New York State Police at Endwell arrested Jacqueline M Laszewski, 38, of Apalachin, NY for the felony of aggravated driving while intoxicated with a passenger less than 16 years old, the misdemeanors of endangering the welfare of a child and operating a motor vehicle while ability impaired by drugs.

This arrest occurred after a trooper responded to the report of woman possibly suffering from an overdose, with a young child present, while in a stopped car on Nanticoke Road in the Town of Maine.  An investigation determined that Laszewski was had been driving a car while she was impaired by drugs and that one of her passengers was her two year old child.  She was treated for and overdose of heroin by the Maine Ambulance and was transported to the Binghamton General Hospital.

Laszewski was issued tickets returnable to the Town of Maine court on October 11, 2016.