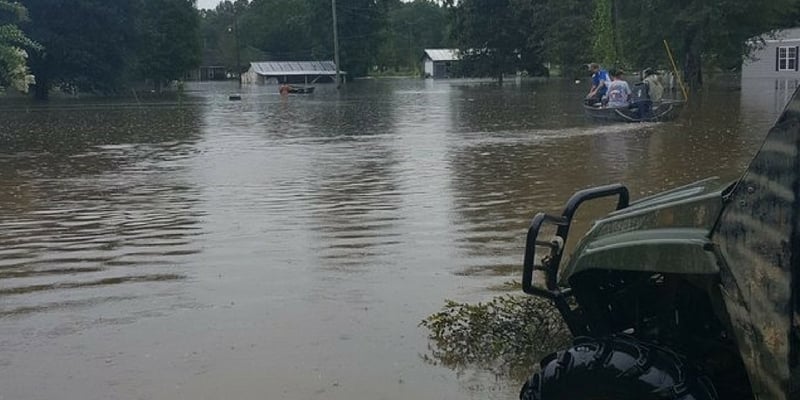 Representatives from The American Red Cross  say that at least 14 of its volunteers and staff from Upstate New York are being deployed to Louisiana.

This is part of a massive relief operation for the flooding in the region around Baton Rouge.

The Red Cross reports that a New York Red Cross staffer, Richard Hajeris of Albany, is already in Louisiana helping with operations management.