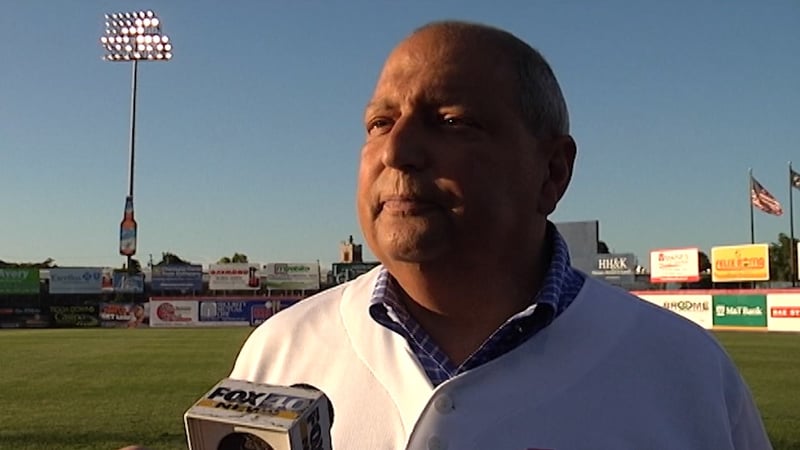 Senator Tom Libous passed away on Tuesday at age 63 after a lengthy battle with cancer.  While the end of his political career will be mired by a corruption scandal and conviction, he played a major role in the sports landscape of the Southern Tier.

Libous took office in 1988 and played a role in bringing the Binghamton Mets to town after Binghamton had been without professional baseball for 24 years.  He was instrumental in keeping the team here for 25 years as the team signed a three-year lease extension in 2014 for use of NYSEG Stadium through 2021.  He also was a major part of convincing the Ottawa Senators to bring their AHL affiliate to the Southern Tier five years after the Binghamton Rangers left for Hartford, CT.  B-Sens Vice President Tom Mitchell has joked that when deciding on the team name, the suggestion was "Senators" after the parent club to which Senator Libous replied "that sounds like a good name to me," which for Mitchell was enough.  When the PGA Tour pulled out of En-Joie after the 2006 BC Open, Libous secured $500,000 Senate Tourism and Economic Development funding to bring the Dick's Sporting Goods Open to Endicott.

He also had a major impact on the area's universities athletics.  Libous helped direct state grant money to Binghamton University for the, at the time, $33 million Events Center and to SUNY Broome, then Broome Community College, for the $9 million Ice Center.