Binghamton's First Ever Mac & Cheese Fest Was a Sell-Out 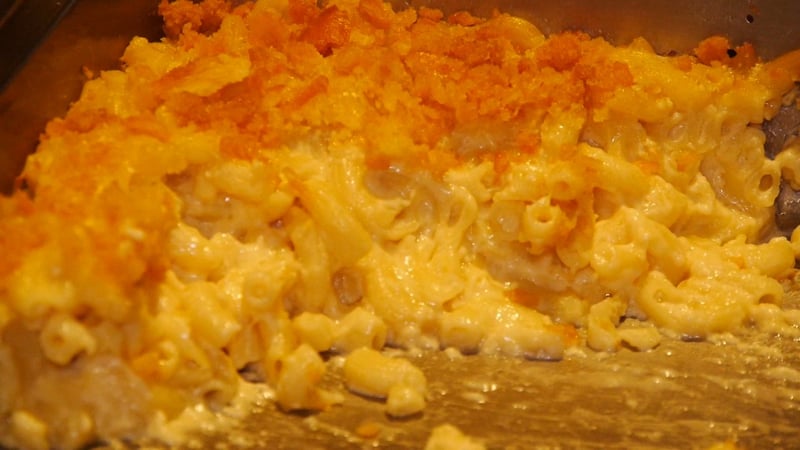 Nothing says comfort food like a big bowl of macaroni and cheese cooked to perfection.

Binghamton's first ever "Mac & Cheese Fest" kicked off tonight at the Holiday Inn in Binghamton.

"I'm tasting a lot of macaroni and cheese and it's all very delicious and I'm finding new restaurants that I probably wouldn't have found otherwise and it's been a lot of fun," said David Richard who is visiting from Missouri.

Over 25 local restaurants showcased their unique twists on the classic dish in Friday night's competition.

Recipes varied from inventive to original.

"The River Bistro duck confit was really, really good because it had a lot of different flavors," said  said BU student Katherine Kassover.

"It had onions fried on top and it also had a very spicy aftertaste and I like spicy so it was perfect for me."

"Ours is traditional," said Elaine Papastrat who works at the Park Diner.

"It's a family recipe and we've been using it for years."

And the winners are...

Out of the Blue Box: Ransom Steele

Proceeds from the sold-out event went to benefit the Binghamton Philharmonic.