Monday, February 7th 2022, 9:31 AM EST
Sponsored: Advertising Content
The former immigrant and now six-figure CEO who broke the language and business barriers empowers others to achieve their entrepreneurial goals. 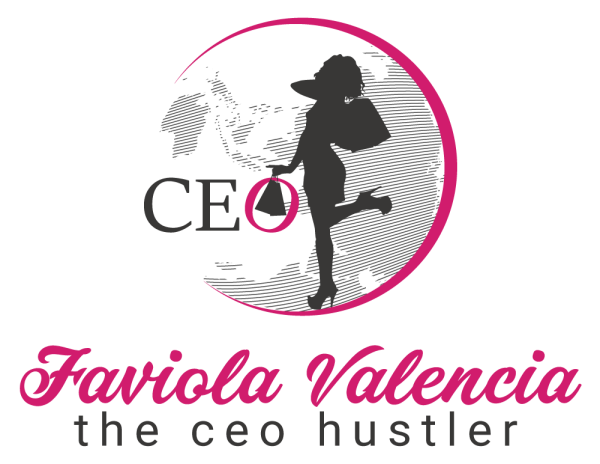 There are thousands of aspiring entrepreneurs in the country who are apprehensive to start their own business due to language barrier issues and lack of business mentorship. The same concern holds true for those who have already established their business but can’t seem to make a breakthrough due to the same language and business barriers.

This is where Faviola Valencia-Aranda comes in. Faviola is a renowned Spanish interpreter, translator, and interpreter trainer. She is also a successful multi-passionate entrepreneur, blogger, CEO, and business coach. Faviola was born in Michoacán Mexico in the early 70s and was brought to the US in 1979. She was raised in San Jose, California. She started her agency, the CEO Hustler, in 2000 and in six months, turned it into a six-figure business. She fostered the company to become the top-of-mind brand for all interpreting and translation service needs locally and abroad for over 10 years.

Unfortunately, life threw her several curve balls, beginning with an accident that left her with severe neck, back, tissue, and tendon injuries. While still recovering, her son also had a Jet Ski accident that caused a severe femur fracture that left him in a body cast for months. Then she discovered she was pregnant. But as luck would have it, she suffered from severe cholestasis and was in and out of the hospital for six months and almost lost her daughter. Fortunately, her daughter was born safely albeit prematurely. Sadly, her father was diagnosed with glioblastoma and would, later on, pass away from the disease. All this, coupled with the economic collapse in 2008 left her reeling and on the verge of losing everything. She filed for bankruptcy after her dad passed away. But, as her father taught her, she never gave up. After months of therapy, she picked herself up and kept moving forward.

The online platform and programs also offer important tips and advice to keep businesspersons motivated and their businesses growing consistently. “The Boss Up and Rise” will help entrepreneurs navigate their industry by creating a roadmap and formulating strategies that will help their business succeed.

To sign up for Faviola ‘the CEO Hustler Valencia’ Valencia-Aranda’s “Boss Up and Rise” online programs or know more about her services and the CEO Hustler, visit https://faviolavalencia.com.

Faviola Valencia-Aranda is a business coach, Spanish interpreter, translator, interpreter trainer, blogger, multi-passionate entrepreneur, and CEO. She started her agency in 2000 and quickly became a leader in providing high-quality professional language services in over 100 languages worldwide. For more than 10 years, her agency is the Go-To-Place and One-Stop-Shop for all interpreting and translation service needs locally and abroad. As a business coach, interpreter trainer, and language service provider, she has worked with companies ranging from small businesses to Fortune 500 corporations across all industries.