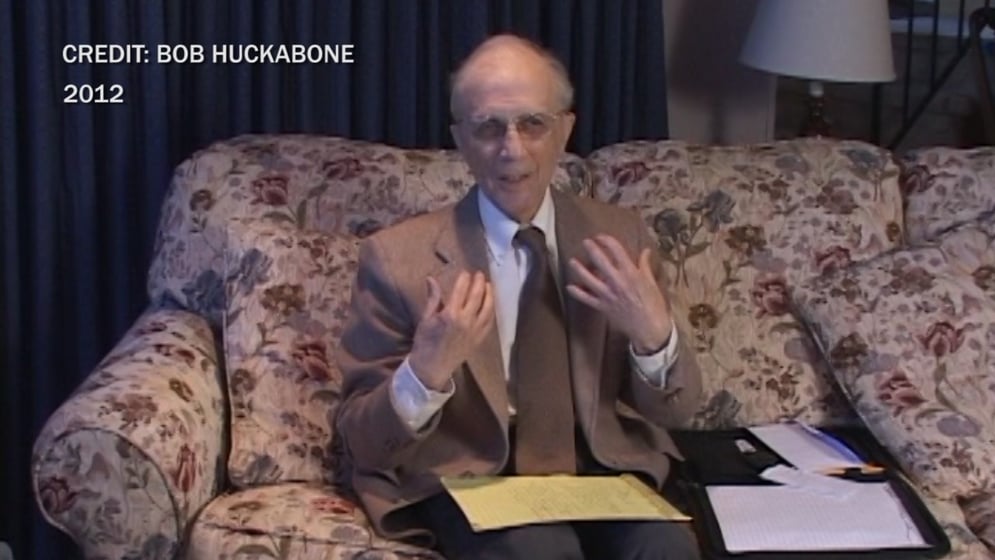 Around the Southern Tier, friends and co-workers are mourning the loss of a local broadcast pioneer. In fact, if it wasn't for Gino Riciardelli, Fox 40 wouldn't even be on air.

Known as "Rick" to his friends, Riciardelli was a man with a vision. He was always looking for ways to improve broadcast technology.

"Cutting edge, I guess you would say," says Bob Huckabone, a former Fox 40 anchor who worked with Riciardelli in his time at the station. 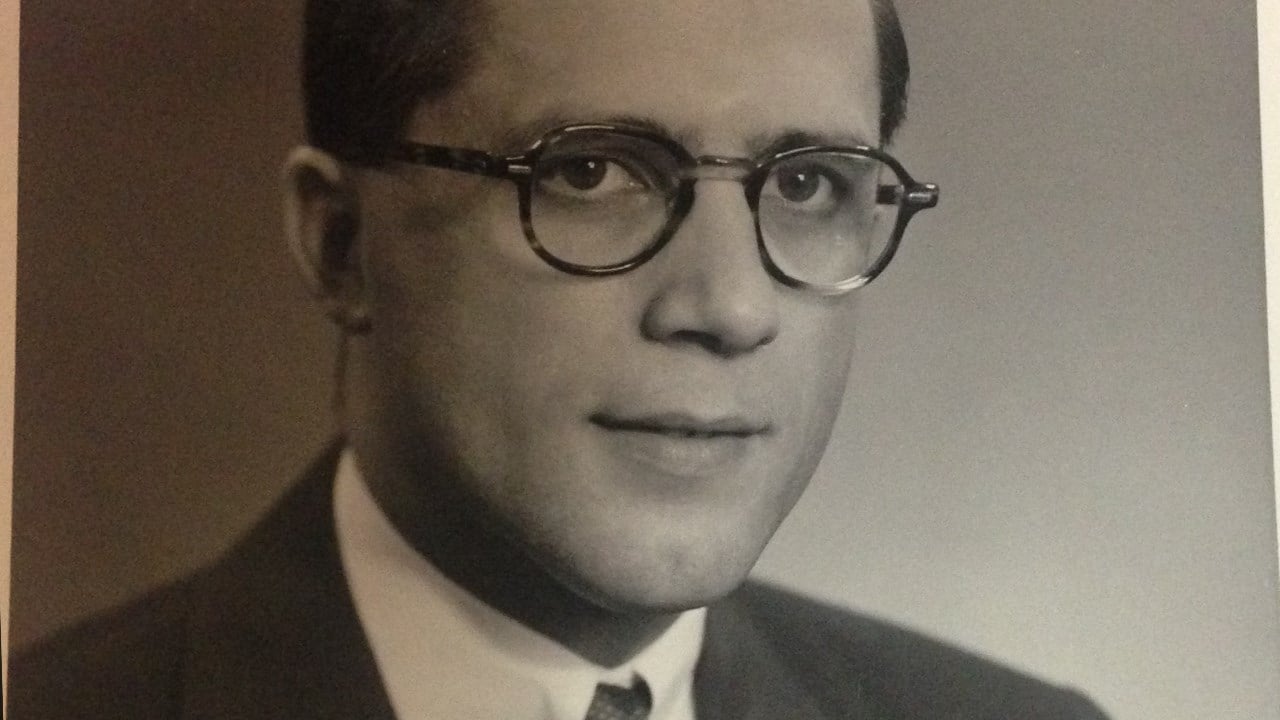 Gino Riciardelli in his days as Chief Engineer at Fox 40.

Riciardelli attended a few different technology training programs after high school. In a 2012 sit-down interview with Huckabone, he laughed, "They were all free because I couldn't afford college." His training ground was the second World War, where he was one of eight enlisted men responsible for laying cables for ally communications. Those cables were underwater, known as submarine cables. The idea was that they would be difficult for the enemy to intercept.

"I went every week up and down the coast from Azores to Tunisia and I'd check the cables to make sure the Germans hadn't cut it," said Riciardelli in that 2012 interview.

When he got back from the war, Riciardelli worked in radio, but he wanted to move into something more cutting edge: Television. In fact, he was responsible for getting WBNG (then known as WNBF), WSKG, and WICZ Fox 40 (then WINR) on the air. He worked at Fox 40 as Chief Engineer from 1957 to 1994.

"Sweet, wonderful man to work with and I learned a lot from him," says Fox 40's current Chief Engineer Mike Melnyk, who trained under Riciardelli.

Riciardelli officially retired in 1994, but friends joke he never really retired from the business. He lived and breathed broadcasting.

"Hey Rick, what do you read? 'Magazines, Broadcasting Cable, Engineering.' You know, that kind of stuff," says Huckabone.

Riciardelli was instrumental in digitizing local stations. As recently as last year he worked as a consultant for Northwest Broadcasting. Every time he came in to the station, he was in a full suit and carrying his briefcase, ready to get down to business.

Riciardelli passed away on Friday at the age of 96.