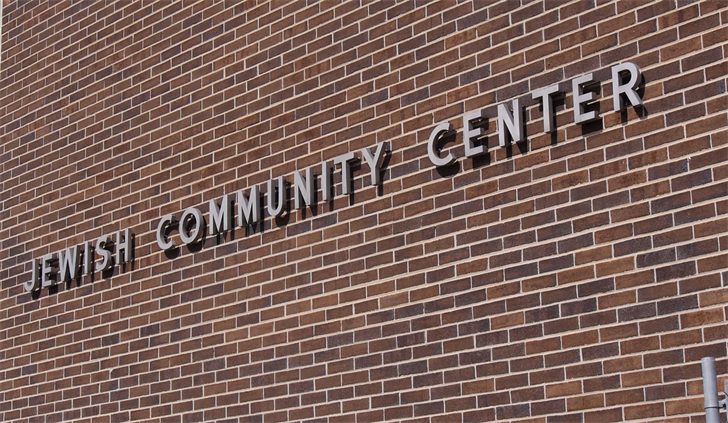 The Vestal Jewish Community Center has fired an employee for leaving a handgun at the facility. In a statement, the JCC says the worker did have a concealed carry permit for the gun and the incident happened while the building was closed for Christmas, but "the JCC has a strict no gun policy and we had no choice but to terminate his employment."

The JCC says the gun was in the maintenance room and was found by another member of staff who locked it away.

The incident placed the center's childcare program on the "pending revocation" list with the Office of Children and Family Services, but the JCC says they have been placed back in good standing as of Wednesday.

This is the second time in two years the Vestal JCC's childcare center has had a "pending revocation" status. The last time was in the summer of 2018 when an inspection turned up violations that were later addressed, placing the center back in good standing.