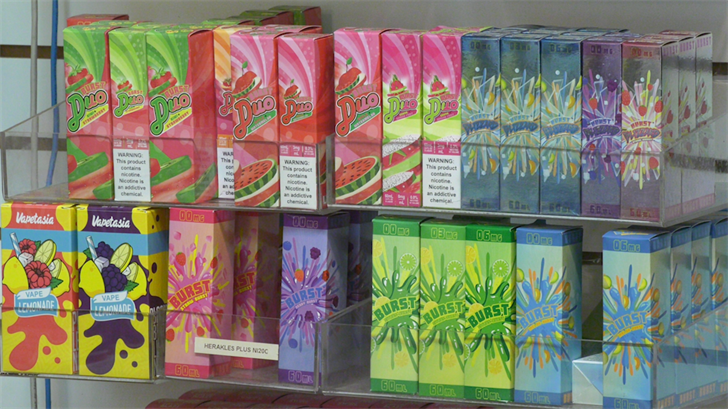 Local smokeshops are relieved that a New York state judge blocked the Public Health and Health Planning Council's ban on flavored e-cigarette products other than tobacco and menthol after lawsuits by the Vapor Technology Association challenged the ban.

Jake Severson, Vestal Vapor King Manager, says it's a small victory for now, as long as legislation does not change in the future.

"The most common question is 'what's going on with the vape industry?' whenever people walk in here," said Severson.

Severson says that open tank systems are the most popular at his store, which would have been affected if the New York State ban was put into effect.

"We have petitions out. You can still contact your representatives if you're worried about flavors going away but this is a huge victory in the short term," said Severson.

Closed systems are coming off the shelves due to the FDA ban on the vape pods as of January 2. Stores have 30 days from that date to stop selling the pre-filled flavors other than menthol and tobacco.