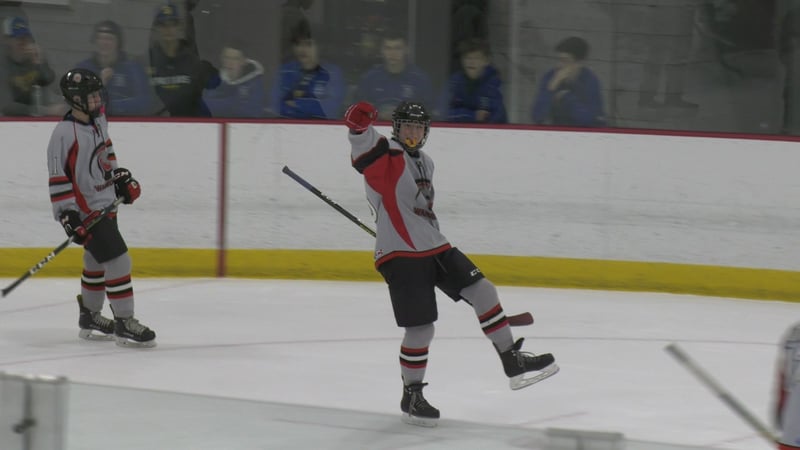 Both Vestal and Chenango Valley were victorious in their Senior Day Matchups on Sunday at SUNY Broome Ice Center. The Golden Bears defeated first place Binghamton 5-4 in a shootout, and the Warriors defeated rival Chenango Forks, also by a score of 5-4

In the earlier game, a back and forth battle between first place Binghamton and fourth place Vestal, ended in a shootout with the Golden Bears emerging victorious. Though a close game for the most part, a big part in Vestal eventual victory came from the final two goals in regulation with under five minutes to go in regulation forcing the shootout.

After beating rival Chenango Forks earlier in the season 9-3, Chenango Valley claimed victory again in their second meeting of the season by a closer margin of 5-4. A tied score of 1-1 ended the first period, and the Blue Devils would not get that close again, as the Warriors took the game in the 2nd period and beyond.

Vestal's next matchup will be against Union-Endicott on 1/18 at 5:15 at SUNY Broome, and Chenango Valley will also play on Saturday against Elmira/Horseheads at 8:00 at the Ice House.