Woman Arrested for Burglary in Chenango County After Two-Vehicle Pursuit 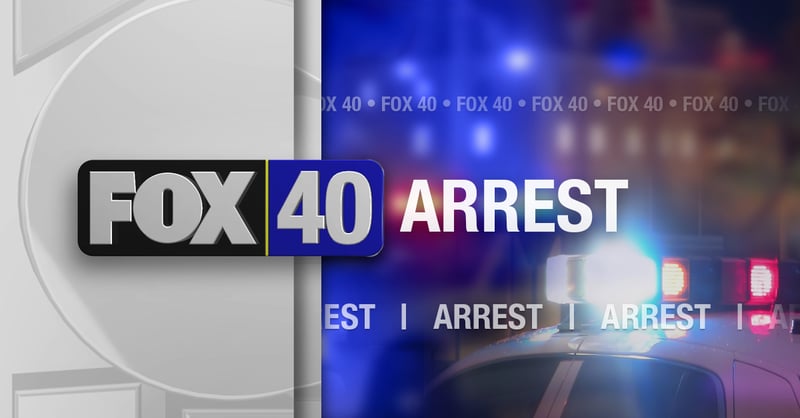 Tami L. Gray, a 31-year-old from Oneida, was arrested yesterday after a two-vehicle pursuit.

She was charged with:

There's also a male suspect who has charges pending.

The pursuit leading up to Gray's arrest ended in Willet after they used the deflation device.

Gray was processed and arraigned in the town of Plymouth court,where she was remanded to the Chenango County Jail on $50,000 cash bail.

The investigation is ongoing.