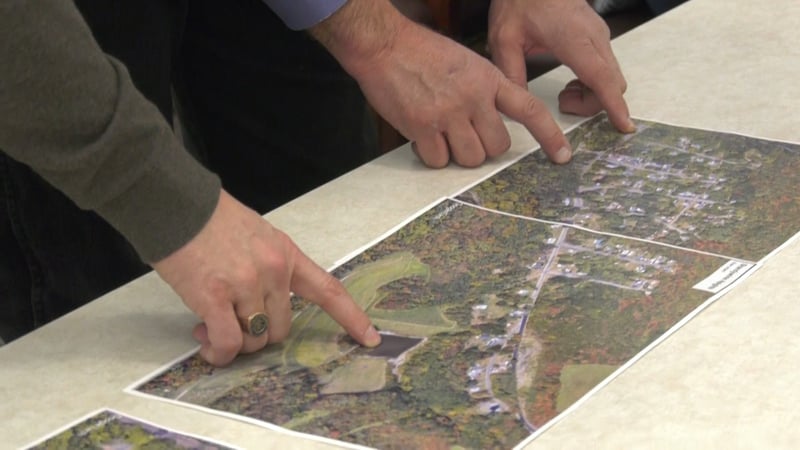 After the Town of Dickinson experienced 13 water breaks over three weeks this past August, the town was preparing to borrow the estimated cost of about 1 million dollars to fix water lines -- until Senator Fred Akshar took the request for a grant to cover the costs to Albany.

"The fact that we were able to land on replacing the entire water infrastructure for the neighborhood, coming up with a price to do that, being able to secure that money, I think, is incredibly important," said Akshar.

Through the grant, the Town of Dickinson will replace over 6,600 feet of piping without raising taxes or water rates.

Dickinson Town Supervisor Michael Marinaccio says the project will bring more assurance to residents that they will have clean, quality water.

"This should last us 40 to 50 years, so it's a long term investment," said Marinaccio.

The project will replace a major water line in the Brandywine Heights sub-division, as well as other areas breaks have occurred.

The project is expected to start in March with a completion date for the fall. Marinaccio says he believes no major roadways will be closed but the town will have traffic control while the projects are going on.