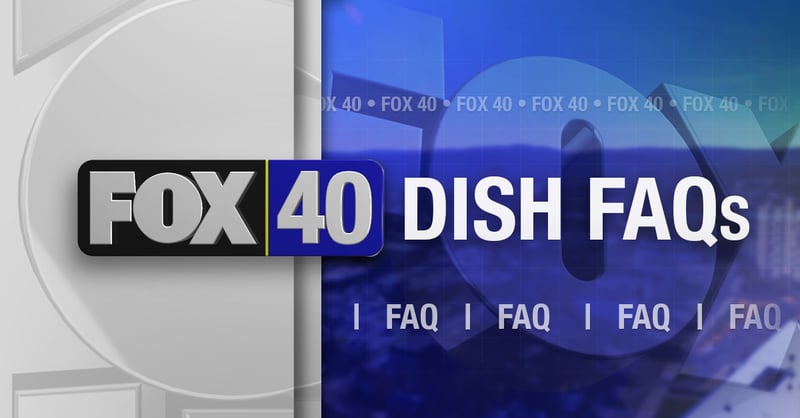 ATTENTION DISH CUSTOMERS:  WICZ-TV has been removed from satellite provider DISH Network after the two companies were unable to come to terms on a new retransmission consent agreement.  The previous agreement expired on January 18, 2020 at 7pm EST.  Programming remains available for viewers over the air, and this dispute will not affect the vast majority of viewers, who are customers of other video providers. We hope to continue negotiations with DISH to reach an agreement soon.

By law, WICZ-TV must negotiate carriage agreements with satellite companies like DISH.  Usually, these deals are reached without any disruption to your service. In fact, our company has negotiated dozens of agreements with only the rarest of disruptions.  Unfortunately, so far, DISH has refused to negotiate a fair deal that recognizes the value customers place on WICZ-TV’s programming and services.  Because WICZ-TV has yet to reach a deal with DISH, you will lose live access to the shows, sports and local news on WICZ-TV, which you rely on and are paying for.  We are continuing to negotiate with DISH, but DISH has refused to agree to reasonable terms for the valuable programming we provide.

Despite what you may have heard, this dispute is not about WICZ-TV seeking large fees. WICZ-TV is among the highest rated channels on DISH.  Producing and broadcasting high rated, top-quality programming is very expensive.  We invest hundreds of thousands of dollars in our local news, weather, and emergency programming.  To keep doing that, we need a fair deal from DISH and all our distributors.

We have carriage agreements with every other major cable and satellite company that is carrying WICZ-TV and are seeking to be treated fairly by DISH.  Based on publicly available information, DISH pays over $6 per subscriber per month for ESPN.  In other words, $6 from your monthly bill goes straight to ESPN.  Our ratings are much higher than ESPN’s!  Yet, we would agree to far less than what DISH pays to ESPN.  More importantly, ESPN has NO local programming, NO local employees, NO local investments, and a very small local audience – unlike WICZ-TV.

Whether rates go up depends on decisions made by DISH. Like all cable and satellite companies, DISH is already charging you to receive WICZ-TV as part of your monthly bill. We do not control how much DISH pays to other channels or how it manages its business.  DISH should stop over-paying for channels its customers watch less and prioritize channels like WICZ-TV, that its subscribers turn to every day.  We have and will continue to negotiate with DISH in good faith in an effort to successfully complete a deal with them.

It is up to DISH to resolve such questions with its customers.  But, you could call DISH at 1-800-333-3474 about a refund and let them know you are no longer getting what you pay for -- your favorite programming from WICZ-TV.

The best way for you to encourage a resolution is to register your support of how important it is for them to carry WICZ-TV by calling DISH at 800-333-3474.  You pay DISH a lot of money.  It will listen to your voices.

You can also view WICZ-TV Over the Air with an over the air antenna available at retail. Or you can contact any number of other providers that are committed to providing you with all the programming you watch every day:

Regardless, we will continue to work hard to try and get a successful outcome to this negotiation so that you regain live access to any of your favorite programming, but the ball remains in DISH’s court to step-up like all of their competitors and peers have done.