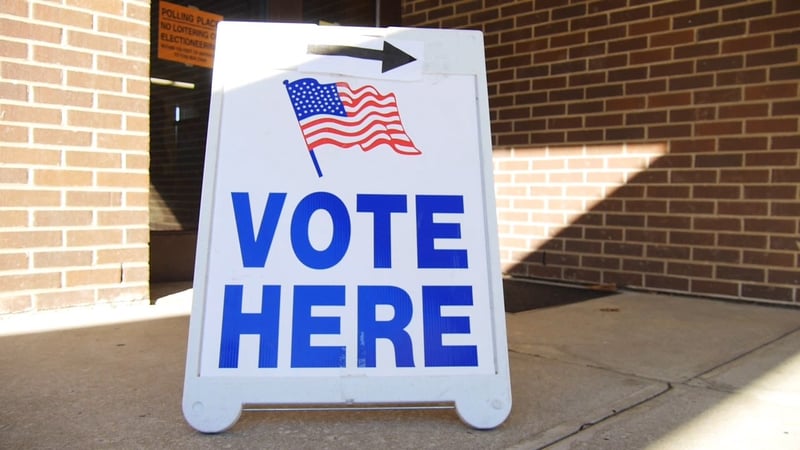 Local activists are pushing to put their candidates on the Democratic Primary Ballot in New York State.

Local Petition Coordinator Jen Campoli was a volunteer delegate for Bernie Sanders in the area in 2016 and is back at it again. In Broome County, Sanders won the primary in 2016 over Hillary Clinton by just over 2,500 votes.

"When he decided he was running again I think a lot of the same supporters felt drawn in again because he inspires us," said Campoli.

Campoli is helping to gather 5,000 signatures state-wide by the end of January to put Sanders on the primary ballot in April.

While today consisted of gathering volunteers and brainstorming for events to complete that task, others came to sign the petition and get involved.

Sanders Supporter Phillip Shannahan says it matters locally to get involved in politics that affect the country on a national level, especially in the primary season.

Through voter registration events and knocking on doors, activists like Shannahan are working to inform those who haven't thought about casting that ballot in April.

"Some people, it changes them and makes them think about 'hey I'm gonna go out there and I'm gonna vote, so it does matter," said Shannahan.