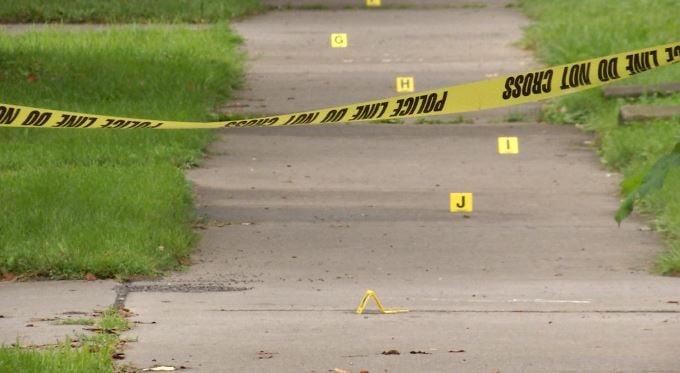 Tercero was sentenced to 30 years in prison. The 23-year-old fled to Nicaragua after murdering Anderson. Nicaraguan authorities refused to extradite Tercero to face his second-degree murder charge.

Broome County District Attorney Steve Cornwell and his office worked with Nicaraguan prosecutors so friends and former roommates, through the use of translators, could testify by videoconferencing. Anderson's family and reporters watched through a separate monitor.

The story made news around the world. Closer to home, a March tragedy that took the life of 16-year-old Harper Stantz and seriously injured 19-year-old Brittany Laserinko sent the Binghamton community reeling. The teens were struck by drugged driver Kevin Wilcox while walking on the sidewalk on Beethoven Street near Leroy after playing tennis.

Here is a list of other stories in crime to make headlines in 2019: