Vestal and Union-Endicott go head-to-head in the Battle of the Susquehanna: Hockey Edition 2019 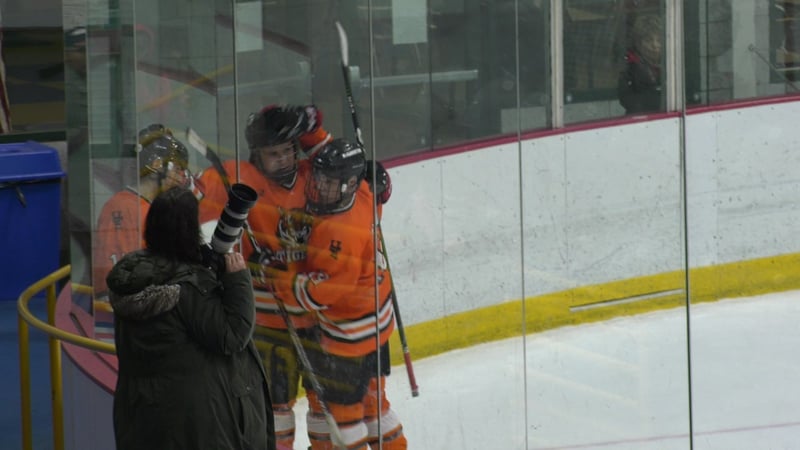 The rivaled Battle of the Susquehanna between Vestal and Union-Endicott met on the ice at SUNY Broome today.

The first period was filled with action from both benches, including an early hat-trick from Vestal Senior Forward Derek Avery. The Tigers stayed right with the Golden Bears throughout the first period, thanks to goals from Junior's Angelo Carboni and Anthony Basile. No final score has been reported from the contest.

Vestal will take on Elmira/Horseheads in their next contest on Saturday January, 4th, and the Tigers will play first place Binghamton on Sunday January, 5th. Both games will be played at SUNY Broome.