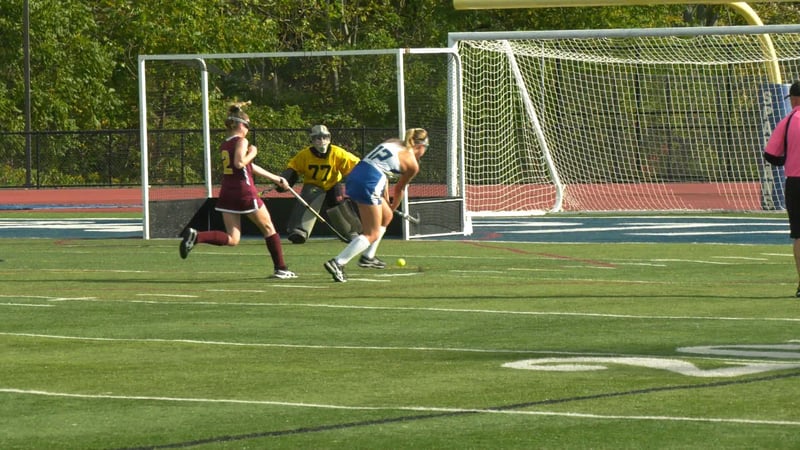 Maine-Endwell senior Anna Castaldo officially signed to play field hockey for the University of Maryland. Castaldo committed to play for the Terrapins back during her sophomore year. The list of accomplishments and accolades for Castaldo is an extensive one. She's been named to the national Field Hockey Coaches Association All-American Team along with their All-Region team 3 times. She's won 2 New York State Championships and been named to the All-Tournament Team 3 times. Castaldo has been All-State for four years, ranked as a top 10 player in the nation, scored the 5th most goals in State history with 158 and was a varsity starter for 6 years. She was also a member of the United States Junior National Field Hockey Team and competed internationally in 2018, 2019 and won a Junior Olympic gold medal in 2015. She says choosing to play for Maryland was an easy choice.

Castaldo will be joining a Maryland team that ranked second in the final coaches poll and fell in the National Quarterfinals. She plans on majoring in Business/Finance.