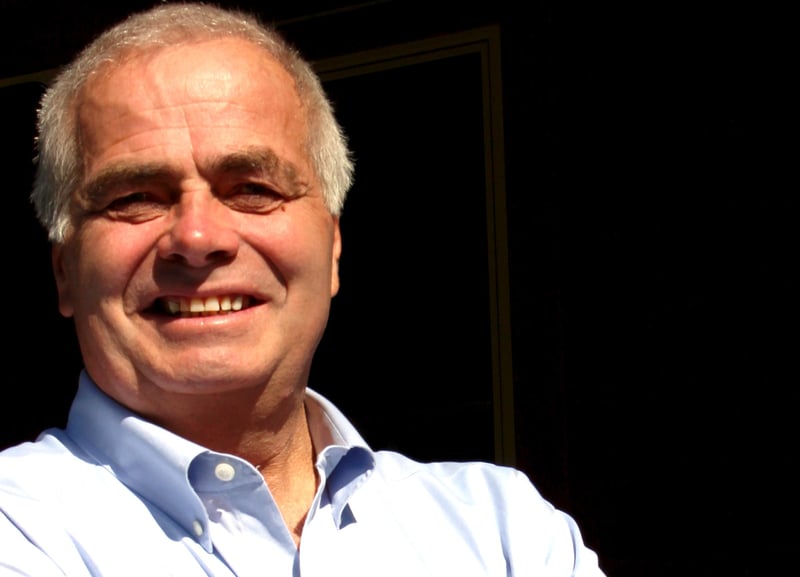 Jim Barber, a fifth-generation farmer in the Schoharie Valley, today announced his candidacy for New York’s 51st Senate District. The sprawling 51st District includes all of Cortland, Otsego, and Schoharie Counties and parts of Cayuga, Chenango, Delaware, Herkimer, Tompkins, and Ulster Counties. He will be hosting a campaign launch at his family farm on Saturday, December 14th at 10 am to introduce his campaign.

“For generations, my family has been proud to live in this region, to run our family farm, and to invest in our communities,” Jim Barber said. “I am going to bring that work ethic, love of community, and ability to get results to Albany as this region’s next State Senator. Over the coming months, I look forward to discussing important issues with residents and small business owners throughout the 51st Senate District and earning their support for my State Senate campaign.”

Jim Barber is proud to have deep roots in the 51st district. His family has called Middleburgh, New York home since 1857, when Barber’s Farm first broke ground as a small homestead farm. Barber is the fifth generation--and his children the sixth generation--to farm in the Schoharie Valley. Barber is a vocal advocate and statewide leader in New York’s agriculture industry and understands the constant challenges facing New York’s family farms and small businesses that are essential for Mohawk Valley and Central New York communities.

For more information about Jim Barber, his campaign for State Senate, and his vision for more prosperous communities throughout the 51st Senate District, please visit: www.jimbarberforsenate.org.