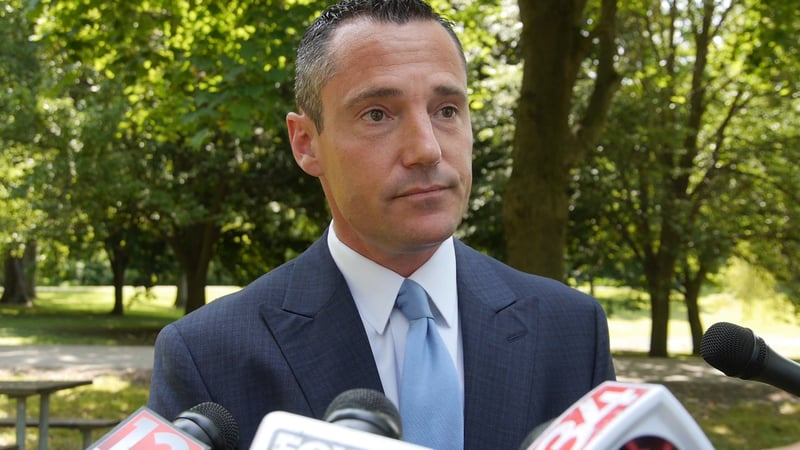 After coming up short in the race for Broome County District Attorney, Paul Battisti has filed for judicial intervention to get a recount.

Michael Korchak was declared the winner of the District Attorney race on November 19th, after absentee and affidavit ballots were counted at the Broome County Board of Elections. Korchak came out ahead by just 55 votes.

An hour after Korchak was declared the winner, Battisti posted on Facebook to say he wasn't giving up and wanted a full recount of every vote cast in the general election. Now, documents filed with the Broome County Clerk's office dated November 27th show Battisti and his campaign are taking legal action to try and secure that recount.

During a phone call, Battisti told Fox 40 that those documents were filed in supreme court and are called an order to show cause. Battisti explains that this is a mechanism that is used to get a case to a judge immediately, because they are required to see the application right away.

Battisti says a judge has been assigned to his case and has "granted us temporary release pending a return date." That return date is December 4th, according to a letter response to Battisti's motion. At that time, Battisti says the judge will hear arguments from all parties involved. In this case, Battisti and his campaign are bringing action against the Broome County Board of Elections Commissioners, Mark Smith and Daniel D. Reynolds, as well as Michael Korchak and Debra Gelson.

The Board of Elections told Fox 40 last week that they had certified the results of the District Attorney's race, but Battisti says his case holds up that certification until after the judge makes a determination.

We reached out to Michael Korchak for a statement but have yet to get a response.